1. VICE news on Ukraine video 27. (Quite something indeed)

(I wonder what would happen if, say, the CEO of a large company who isn’t a muslim said something like that) 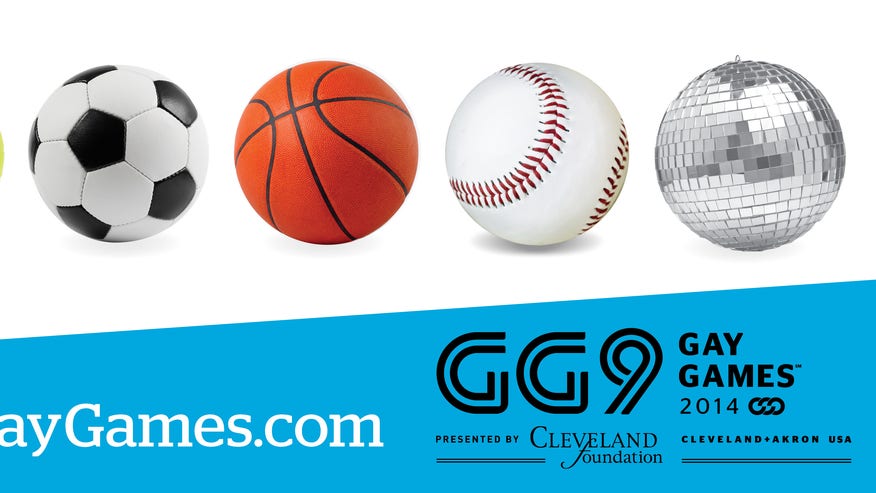 This is the first year that the nonprofit Gay Games, which are open to all adults regardless of sexual orientation, has utilized advertising atop taxicabs. The ads, seen above, were unveiled early last week. (Courtesy: Gay Games)

Two of the three companies operating at Ohio’s largest airport were informed by the drivers — one-third of the airport’s total fleet — last week that they will no longer participate in the airport’s dedicated taxicab program. The companies, Ace and Yellow Taxi Cab, were told by the drivers that their decision was based on religious reasons, airport spokeswoman Jacqueline Mayo told FoxNews.com.

(I don’t see why there needs to be conflict here. Why don’t all the candidates agree to be truly multicultural and allow exactly as many mosques in Athens as the Saudis allow churches and synagogues in Mecca, Medina or anywhere in the KSA? Simple!

5. Rate of Christian girls abducted and attacked by extremists on the rise in Egypt

Young Christian women are facing a greater risk of being kidnapped by extremists, tortured, and even forced to convert to Islam since the Arab Spring ended in 2011.

This year already has seen a spike in the incidents, according to a report by the non-profit advocacy group International Christian Concern. It has been estimated by the ICC and other watchdog groups in the region that there have been 500 reported cases of young women being attacked by Muslim men since 2011, but unreported cases could send the figure much higher.

Thank you M, Fjordman, Richard and all.