1. Mark Steyn on Brandeis and its politically correct poker rules

Today, Brandeis University announced that it was reversing its decision to award an honorary degree to Ayaan Hirsi Ali, following complaints from faculty, an online petition, and pressure from the Council on American-Islamic Relations, which represents nobody but is flush with Saudi cash. The biases of the academy are well known: Robert Spencer is in no danger of getting an honorary degree any time soon, nor Douglas Murray. Nevertheless, in this instance, Brandeis University is stiffing someone who’s a black feminist atheist from Somalia. Which makes their decision the most explicit recognition yet that, in the hierarchy of identity-group politics, Islam trumps everything, including race, gender and secularism.

2. VICE on the seeming taking of another part of Ukraine for Russia

3. White house responds to a number of claims, both accurate and not, about US activities in and near Ukraine

4. The Patriot side of the Nevada dispute also seemed prepared to use force 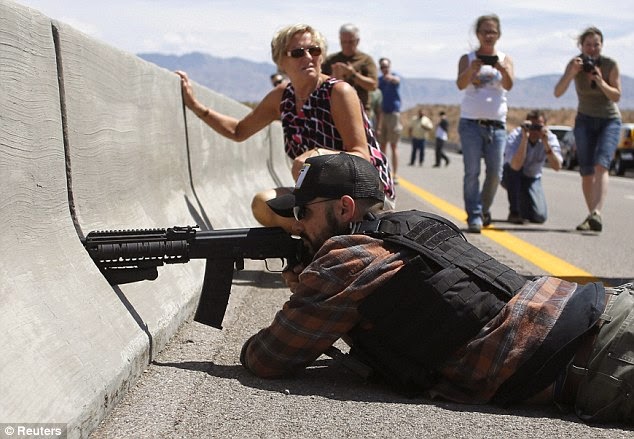 Much obliged Fjordman, UK Pete, M, and all. I have a sinking feeling there will be much more to come today