Its like someone brought Arch Duke Ferdinand back to life and shot him again.

2. Tony Blair’s religious charity’s ‘links to extremism’: Advisers claimed to be tied to the Muslim Brotherhood which is being investigated by British spies

(This is one of those Gomer Pyle moments I suspect)

It has been claimed that two Muslim leaders, who have ties to the Muslim Brotherhood, are advising The Tony Blair Faith Foundation.

The organisation has been declared a terrorist group in Egypt and Saudi Arabia, and could be banned in Britain, despite insisting they do not have links to extremist factions. 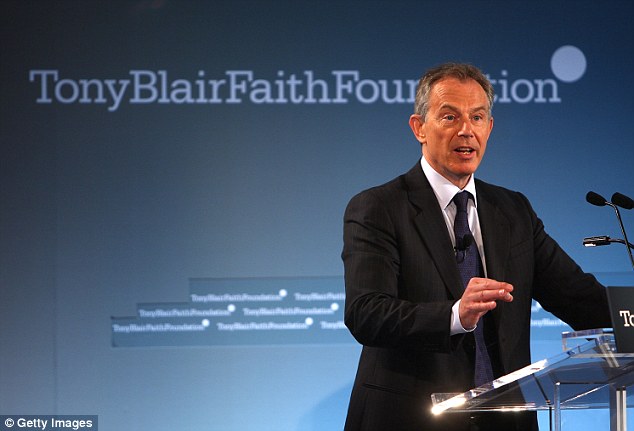 Extremist links: Tony Blair, who set up the religious charity in 2008, has been accused of taking on controversial Muslim advisers

The Global Muslim Brotherhood Daily Watch, which has been looking into the group for 13 years, revealed that Dr Ismail Khudr Al-Shatti, an adviser to the Kuwaiti government and a member of Mr Blair’s advisory council, is a leading member of the Kuwaiti branch of the Muslim Brotherhood. the Islamic Constitutional Movement (ICM).

3. The American Jihadist: Eric Harroun In His Own Words

Thank you M, EDL Buck, Fjordman and all. More to come.