(And rightfully so. It is not the responsibility of the school to accommodate arbitrary religious requirements. All students have equal rights to eat or not eat the food that is available so long as they are able to bring in their own foods to meet dietary requirements based on superstition or medical reasons alike)

The school administration buckled under to the Brandeis contingent of an increasingly entitled and belligerent faction on U.S. campuses who believe diversity, tolerance and justice only apply to positions and people whose views are consistent with their own. This goes not only for the students, as Bernadette Brooten, a Brandeis professof in the Near Eastern and Judaic Studies Department explained on the Facebook page denouncing Ali, “a group of 86 faculty members has signed a letter to President Lawrence, asking him to rescind the invitation.”

BRIDGEPORT, Conn. — A Moroccan national was detained without bail in Connecticut after FBI agents discovered his plot to fly bombs on drone-like devices made out of radio-controlled airplanes into a school and a federal building, according to federal authorities. 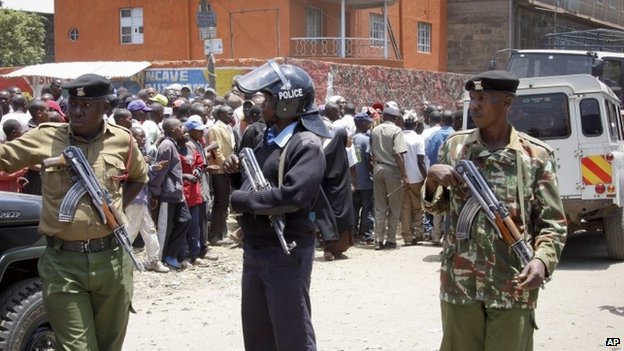 Kenya has sent back 82 Somalis to Somalia after launching a massive security force operation to flush out illegal immigrants and militant Islamists.

The group had been in Kenya illegally, a Somali diplomat said.

Nearly 4,000 people have been arrested in raids over the past week in the capital Nairobi, but police say only 447 people are still being held.

Somali militants have carried out a wave of attacks in Kenya since 2011.