1. Last night as a sort of afterthought I posted Blue’s link on what may have been the course of events to the missing 777. For those who missed it, here it is again. This is a very well reasoned argument and fits some of the anomalies I have mentioned to people and, if memory serves, posted here as well. Anomalies such as,- the pilot, while having a muslim name, was clearly a major supporter of his friends father in law, a Malay politician who was jailed for sodomy (being gay) but more importantly was anti-sharia and opposed making Malaysia a more islamic nation than it already is. 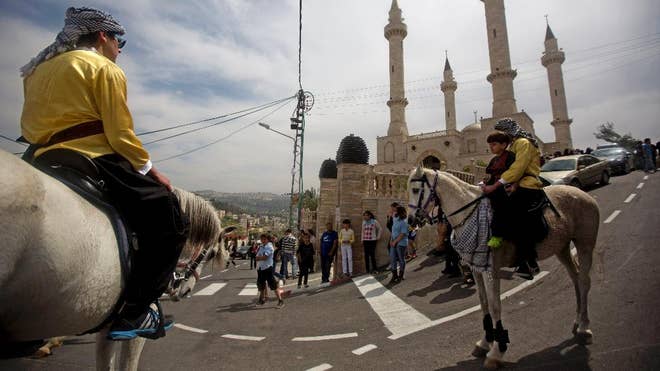 5. Canada tracking 80 Muslims who have returned after waging jihad abroad

(This protest reminds me of this great T shirt)

Police in The Netherlands are helping opponents of right-wing politician Geert Wilders by handing out a standard form, known as the ‘Wildersformulier,’ to anyone wanting to make a criminal complaint against him.

Moroccans and other immigrants, as well as left-wing opponents, who want the public prosecutor to bring Wilders to court for ‘discrimination’ are given the form already partly filled in by police.

(This would make it officially not a democracy, when the agency with the sole and exclusive mandate for the use of force in the public interest, works for the interests of some parties and against the interests of others. The Netherlands needs more than an election when this takes place)

Thank you Richard, M, Fjordman and many who sent in material and I lost track of. (Things can get busy here) More to come and thank you all for your help