1. Some local elections in France are 100% Turkish 2. UK ‘must do more’ to tackle Sahel-Sahara terror threat 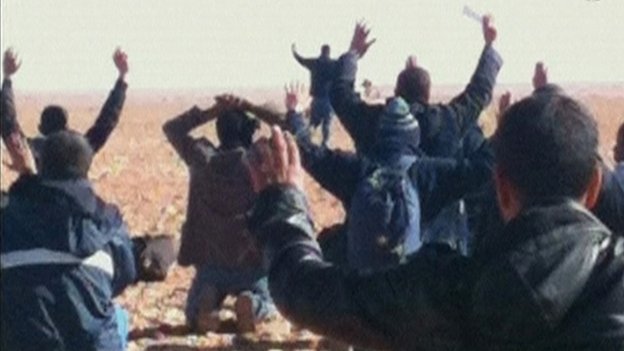 The UK needs a “bigger footprint” in Mali and other Sahel-Saharan countries to fight extremism, a committee of MPs has said.

The Foreign Affairs Committee pointed to a “mismatch” between the UK’s vision of a secure western Sahel-Sahara region and its “very light” diplomatic work.

It said jihadists had “put down roots” in the region, which was a “new frontline of violent extremism”.

(Violent extremism”. A euphemism for Islam which is so inane that only the Obama administration could possibly have come up with it)

3. Refugee in Denmark complaints to ministry of Justice: Its too cold!

Danish tax payers pay 30,000 euros yearly per refugee, and here is a stunning example of thankfulness. Via 10news.dk, translated from Information by Nicolai Sennels:

“It was Justice Minister Karen Hækkerup (S) that Friday in the Chamber told about the sensational complaint when considering a bill to change which quota refugees should be allowed into Denmark.

‘- I know that we actually have a complaint from a quota refugee who think that here is a bit too cold.'”

Islamic law is to be effectively enshrined in the British legal system for the first time under guidelines for solicitors on drawing up “Sharia compliant” wills.

Under ground-breaking guidance, produced by The Law Society, High Street solicitors will be able to write Islamic wills that deny women an equal share of inheritances and exclude unbelievers altogether.

5. Femen appear to have made boobs of themselves protesting an Islam week meeting in Berlin. While the target of the protest seems to have deserved it, their strategy sagged pretty low this time.

Thank you LenaN, Fjordman, M, Oz-Rita and all who sent in material and helped with translations today. Most likely more will come. Islam is what it is and C4 never sleeps.