1. Today is the 10th anniversary of the Al-Qaeda muslim train bombings in Madrid Spain.

More tribute videos can be seen here and here.

Is it possible that MH370 was a 9/11-type plot, in which …the target was the Petronas Towers in Kuala Lumpur? Until recently, they were the tallest buildings in the world. And even now, they remain a spectacular centerpiece to Kuala Lumpur’s skyline. You can see why terrorists would find them a tantalizing target.

3. Diane Fienstein upset that government agencies are spying on senate computers. No word about the fact that the entire population of the USA has lost its 4th amendment rights as guaranteed by law, and that massive illegal data collection and storage is being perpetrated against the taxpayers and citizens of the US and selective enforcement against people, using this data, who are not accused of a crime. Obama’s America. One law for me, another for thee.

4. Foreigners to be offered free treatment for HIV on the NHS

(This should be easy to pay for. Just cut off all medical funding and pensions to military vets and reduce services to local indigenous British people who have been struggling to raise families)

Those from abroad, including failed asylum seekers, students and tourists are currently barred from receiving free HIV treatment – unlike other infectious diseases.

However, the Government is to support proposals recommended by peers which will end the “anomaly” and allow free treatment even for those not legally settled in Britain.

5. Here is another way the UK can pay for the above services 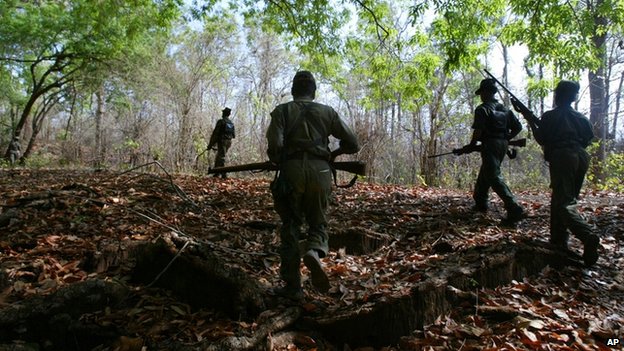 India’s prime minister has described the Maoists as the country’s biggest internal security threat
Maoist rebels have killed at least 16 policemen in the Indian state of Chhattisgarh, police say.

The patrol was on its way to provide security to workers building a road in Sukma district when rebels fired at them, officials say.

Chhattisgarh is a stronghold of the rebels who say they are fighting for the rights of the poor.

Thank you M, TL, Fjordman, UK Pete, Wrath of Khan and all. More to come.