After a long wait and some hints as to its impending publication, the long awaited and extremely important report on muslim gangs forcing British young girls into sexual slavery is now out.

and can be downloaded directly here 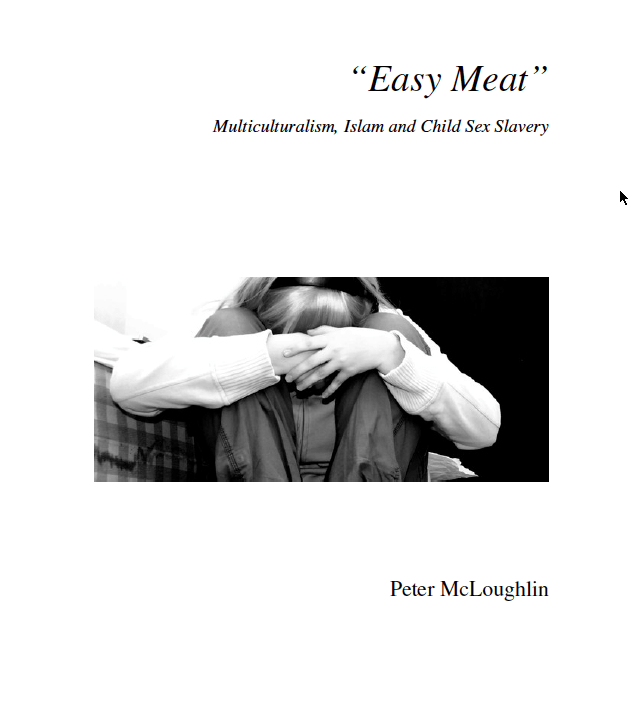