2. U.S. warns Russia to keep its military out of Ukraine

3. Sarah Palin points out media hypocrisy over objections to Obama’s media control programs as they ignored all of Obama’s violations of the American people’s rights.

(I try and avoid US internal political issues but some are difficult to ignore. Like nascent totalitarianism on Canada’s doorstep when it used to be a beacon of freedom)

4. Foreign aid to Somalia ‘helps Al Qaeda’: Pressure grows to divert cash back to the UK

Britain is donating more than £90million a year to Somalia despite strong warnings that its corrupt government is arming Al Qaeda-backed terrorists.

David Cameron has approved the huge handouts to the war-torn East African country in an attempt to stop it becoming the next Afghanistan.

But a leaked United Nations report has warned of ‘high level and systematic abuses’ by Somali government officials who have passed weapons and ammunition to Al Shabaab – the Al Qaeda-linked Islamic fanatics behind last year’s Kenyan shopping mall massacre in which 67 people died. 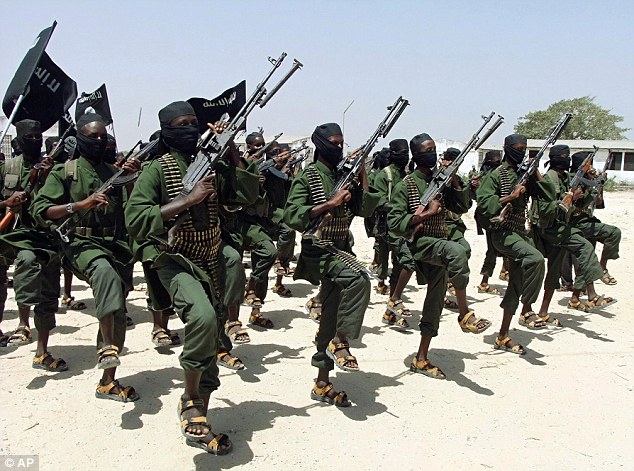 5.  An organic winemaker from France’s Burgundy region is due in court Monday for refusing to use pesticides on his vines despite a local government order.

(One farmer’s fight to bring France back to the Neolithic. Much like many Muslim’s fight to stop vaccinations and bring Muslim areas back to the middle ages)

Thank you DP111, EDL Buck, and all who sent in material.