1. Vlad Putin answers a question about the Olympics and homosexuality. Story here

2. Bulgarian border patrol try and stop Syrian illegals before they can get a toe hold into EU territory and claim refugee status. Interesting to hear the Kurds talk about Islamic destruction.

Thirteen House Democrats have proposed legislation that would require the government to study hate speech on the Internet, mobile phones and television and radio.

The bill, sponsored by Rep. Hakeem Jeffries (D-N.Y.) and 12 other House Democrats, would look at how those media are used to “advocate and encourage violent acts and the commission of crimes of hate.” Fighters of al-Qaeda linked Islamic State of Iraq and the Levant carry their weapons during a parade at the Syrian town of Tel Abyad, near the border with Turkey January 2, 2014 (Photo: Reuters)

Jihadists on Friday withdrew from Saraqeb, their last bastion in the Syrian province of Idlib, five days into a major battle in the town against local rebels, a monitor said.

(I do not read the language the paper is written in, but I went all through today’s edition of it, and this is my best guess as to what drawing the kerfuffle is about. If anyone can read it, please advise) A more comprehensible story here. 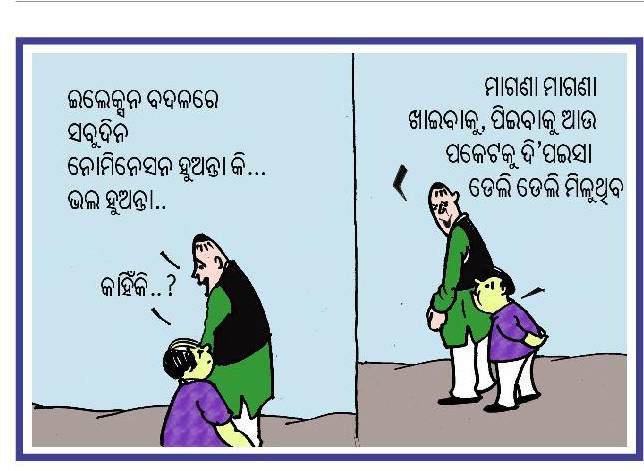 Or possibly this one on the left

6. More on the explosion in Afghanistan:

Two Canadians killed. Names withheld out of respect to the families.
Thank you M, Phil, Richard, Fjordman and everyone. Please keep sending it in.