1. Palestinian ambassador in Prague killed in explosion at his house

The Palestinian Foreign Ministry said the explosion occurred when the ambassador was moving an old office safe box.

It was not immediately clear how the explosives ended up in the safe box, but the ministry said the blast was being investigated.

(How frightfully embarrassing for him)

Apple on Tuesday vehemently denied suggestions from a security analyst that the company may have helped the NSA to develop backdoor access to the iPhone.

The statement came from security research Jacob Appelbaum, who revealed the existence of a secret program code-named DROPOUTJEEP by which the National Security Agency (NSA) appears to have nearly total access to the Apple iPhone.

, describes the “software implant for the Apple iPhone” that can be used to gather information from the phone: It can turn on the microphone and camera, intercept text messages, creep through a contact list and more.

(Anyone wishing to know the truth or falsity of Apple’s denial, or the NSA’s degree of access to your equipment can find out easily. Simply ask any friend or acquaintance you have that works in IT. Ideally people who develop hardware for the internet but anyone who works for a high tech company either in software development or hardware development and ask them if the NSA makes demands on them or their company.. You will be able to gauge from the degree of uncomfortable evasiveness exactly the extent to which the NSA has inserted itself into every electronic device on earth. Apple is no exception)

3.Lebanon arrests head of al-Qaeda linked group that claimed to be behind suicide bomb attack on Iran’s embassy in November

If only we had known ‘Go home’ was an option! 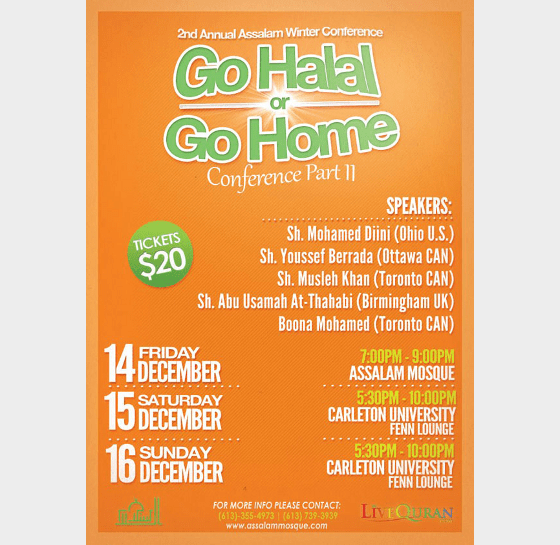 The Islamists, with the Muslim Brotherhood movement, had been marching when they clashed with police standing guard outside the church.

The movement of deposed president Mohamed Morsi was designated a terrorist group last week, furthering a crackdown on the Islamists since Morsi’s overthrow in July.

The Islamists have blamed Christians for supporting Morsi’s ouster by the military on July 3, following days of massive protests demanding the Islamist’s resignation.

Police beefed up security around churches on Tuesday in anticipation of any attacks.

A suicide bomber killed more than 20 people, most of them Coptic Christian worshippers, outside a church as they marked the New Year 2011.

Thank you M, Richard, OX aO and all who sent in material.