1. Today in Athens Greece. Golden Dawn makes a show of numbers. Protest is about how the cash-strapped government of Greece has the money to fund a giant mosque right in the middle of town somehow. The article linked however is likely grossly in error. Ataturk would have been protesting with Golden Dawn, as he also was keenly aware of the danger of islam, and passed the worlds harshest laws against it.

3. Debbie Schlussel makes an important observation in this article about the muslim jihadi that tried to blow up part of an airport in Kansas yesterday. Have they ever once said on any other arrest that the man was black? Then why the need to say this one was white? 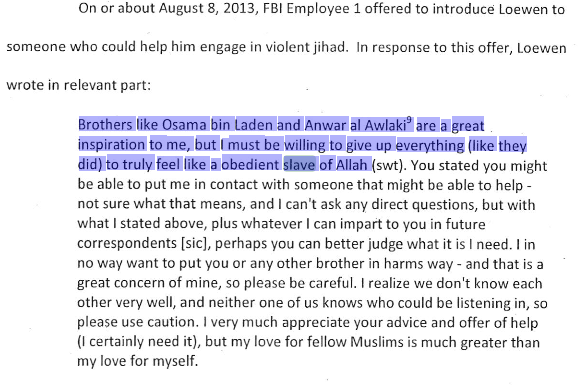 4. The Islamic Jihad on Christian nuns: A history

(The above may be a pay site. I cannot get through but was sent a couple of paragraphs from the article that are certainly important if true)

Thank you Shabnam, M, UK Pete, CB, Fjordman and all. More to come.