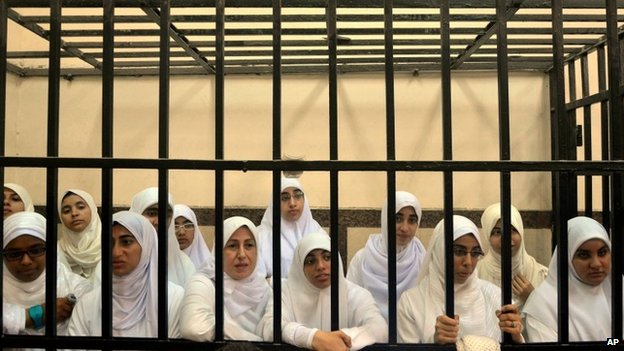 2. BBC does radio segment on group of ex-muslims that meet monthly in the UK

(You can hear the spokesman for the Quilliam Foundation fail to mention abrogation when it comes to apostasy. A critical omission)

(This is important. Unlike antisemitism or genuine racism, people who leave islam and embrace reason and classical liberalism or a reasonable facsimile are genuinely welcomed by the mis-named ‘islamophobes’. People who hate Jews or racial groups make no distinction on ideology, behavior or beliefs as a general rule. People who do not like Islam are therefore no more racist than those who fought Nazis or communists)

3. Oppressed Hindus from Bangladesh asked for a congressional committee hearing to make known their victimization by Islamists.  They got their hearing, but they were not given a chance to speak; instead, Islamists took over.

It lies on the fault line between Nigeria’s mainly Muslim north and mostly Christian and animist south.

(I may have posted this before. Apologies if I did.)

he number of people convicted of rape has increased by a third since 2003, and the Stockholm police also said Wednesday that the cases were becoming more brutal with the boundaries changing among teenagers over what is and is not acceptable.

8. Some Christmas wishes from some of our favorite Fairy Elf tards

Al Qaeda militants have been filmed executing seven men from a rival rebel Syrian faction as part of a campaign to marginalise other moderate groups in the civil war.

After executing rival rebel groups the bodies are thrown on trash heaps.

Thank you M, Fjordman and all. There will be more today.