(The obvious answer to this problem is give all guests at islamic weddings an AK47 and a full magazine, even the women and children and let Darwin sort it all out)

Here is another link from the Daily Mail.

(It doesn’t take a great liar to recognize a bad one. So Iran should know if Obama is lying) 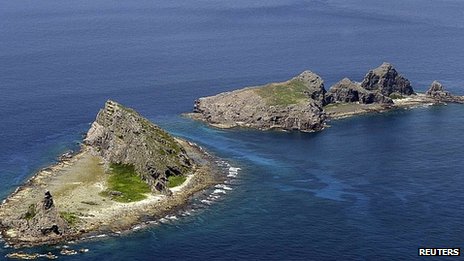 The US has flown two B-52 bombers over disputed islands in the East China Sea in defiance of new Chinese air defence rules, officials say.

(One wonders if a US admiral or general acted without consulting the commander in Chief.)

Thank you UK Pete, M, Fjordman, Richard and all who sent in materials. Due to problems with new email software, some items aren’t getting to be on time so are posted a bit late. Thank you for your patience.