3. The UK: Roger Daltrey: ‘I will never forgive Labour for their immigration policies’

Roger Daltrey, the lead singer of The Who, says he will never forgive Labour for their mass immigration policies as he says they “destroyed the jobs of my mates”.

The musician, who once supported the party, says that they have let down his generation by allowing an influx of workers which resulted in jobs being undercut because of “stupid thinking on Europe”.

4. Remember the Christian Action Network’s report on various islamic terror training camps across the USA sponsored by a Pakistani billionaire who is connected with, well everything bad in Islam? Well it seems the MSM has at least made a grudging nod about it what, 5 years later? Here is the report over at Gates of Vienna.

A recent string of attacks tied to a dangerous game called “Knockout” — where unsuspecting residents are targeted and sucker-punched – is being investigated as possible hate crimes.

, after attacks in predominately Jewish neighborhoods in Brooklyn. 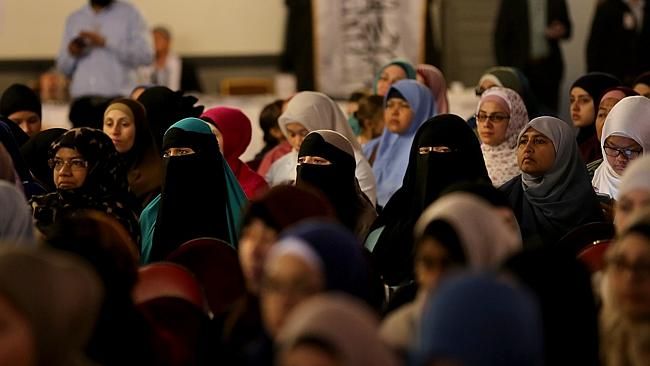 A HARDLINE Islamic group has warned Muslims that the government was trying to “brainwash” their children and that they should resist any attempts to water down their strict view of Islam.

“The government is playing a dirty, dirty game,” Wassim Doureihi told the 600-strong audience at the Hizb ut-Tahrir Australia conference in Lidcombe yesterday.

Hizb ut-Tahrir wants global sharia law. Yesterday in Sydney it launched a 124-page report on what it sees as Australian government attempts to divide the Muslim community into extremists and moderates. […]