1. Lucy was kidnapped, gang raped – and then cruelly betrayed by the British justice system

(It must be difficult to live in a country where the government is the enemy of its own people. But then, where is that not the case? St. Maarten Isle maybe)

2. What is that writing on the Canadian police car?

3. Montreal’s new police car, a true benefit of multiculturalism. (Cause we just didn’t need these when everyone felt like one people with one set of values, at least more or less) 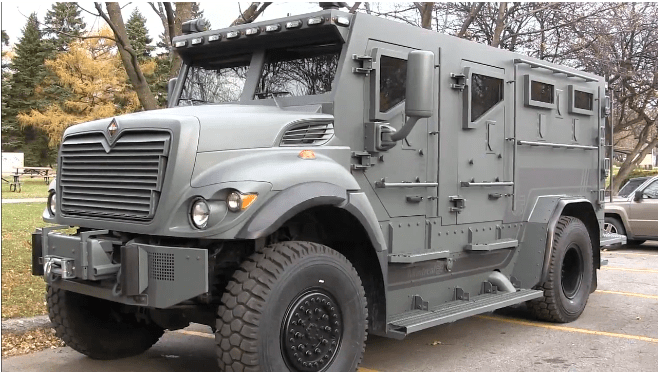 (At last. Some good news. If they get the keys to mohamed’s imaginary brothel in the sky at least)

(Makes sense. The US is not stopping Iran from getting them and the KSA is high high on the Shiia nation’s ‘To wipe off the map’ list)

(Thanks all for sending these in. I’m sorry, I misplaced all the specifics on this one)