One of my favorite educational tools on Islam and its illustrious history of jihad, terrorism, slavery and general horror is this excellent video by Bill Warner he calls, 1400 years of fear. 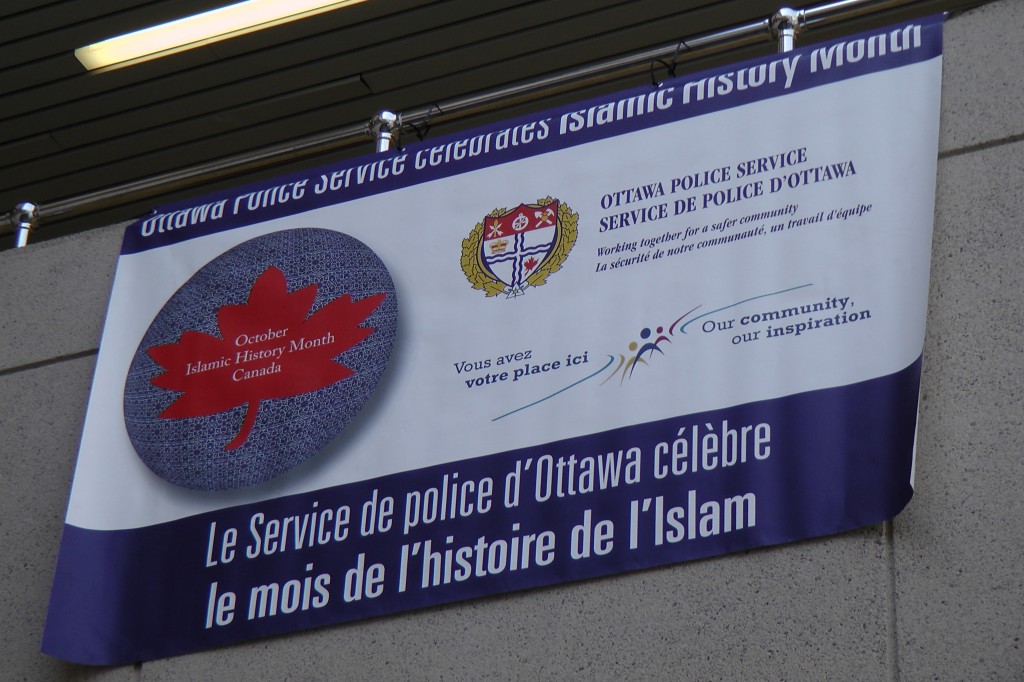