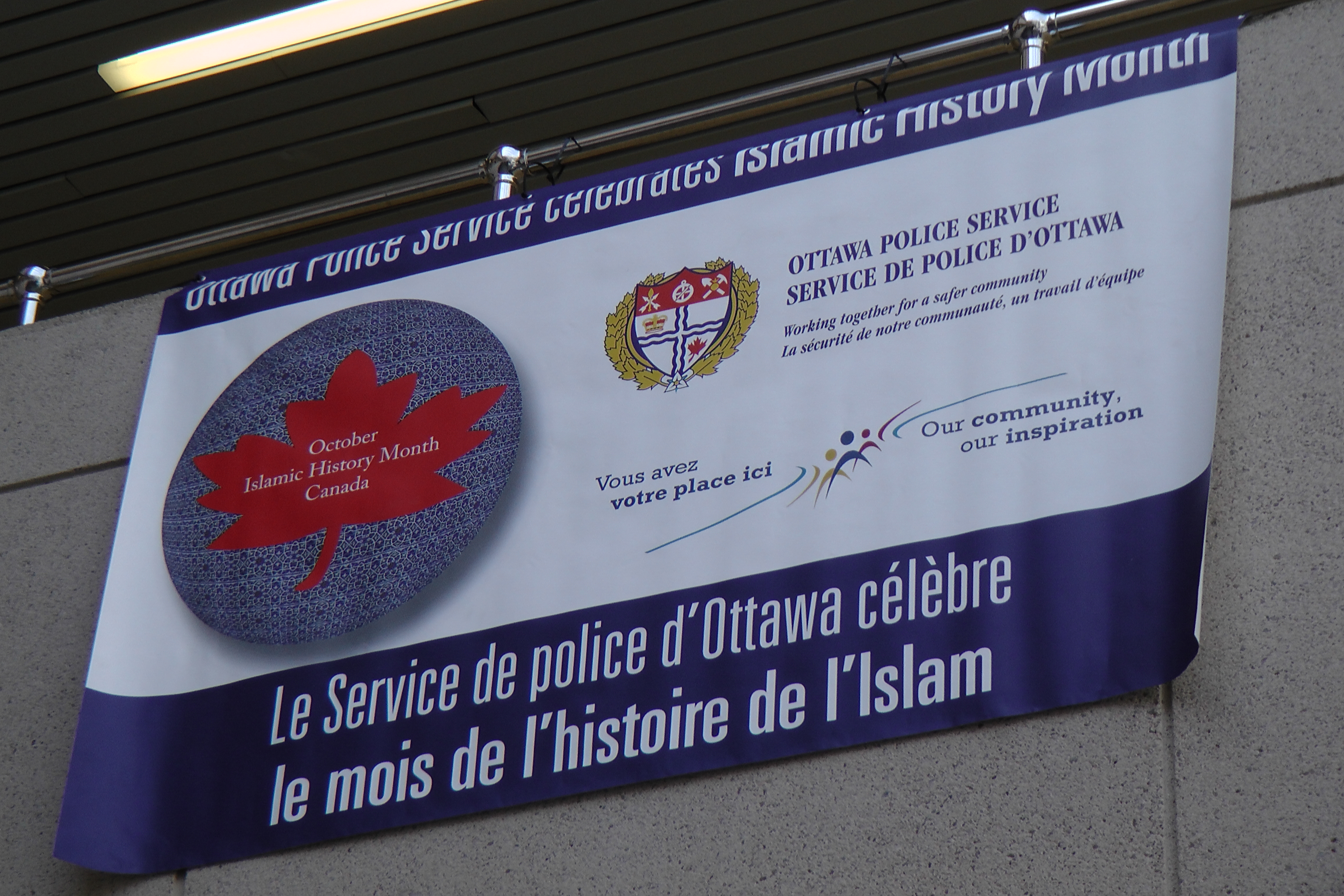 Thank you Richard for sending in this article about an important anniversary of Islam and its 1400 year relationship with non-Muslims.

Precisely 100 years after the death of Islam’s prophet Muhammad in 632, his Arab followers, after having conquered thousands of miles of lands from Arabia to Spain, found themselves in Gaul, modern day France, facing a hitherto little known people, the Christian Franks.

There, on October 10 or 11, in the year 732, one of history’s most decisive battles took place, demarcating the extent of Islam’s western conquests and ensuring the survival of the West.

11 Replies to “Honouring Islamic history month with the Ottawa Police for Oct. 11 2013”