2. Forced chemical abortion by Afghan on woman he impregnated

3.  This morning, one of my favorite intellectuals, John Robson, speaks on Islam, terrorism and the attack in Kenya, joins Steve Madly, one of Canada’s finest radio journalists. Prof. Robson is a university professor of History. (Just the first segment of about 6 mins or so is on topic)

4. Another picture from Kenya (Thanks Blazing) 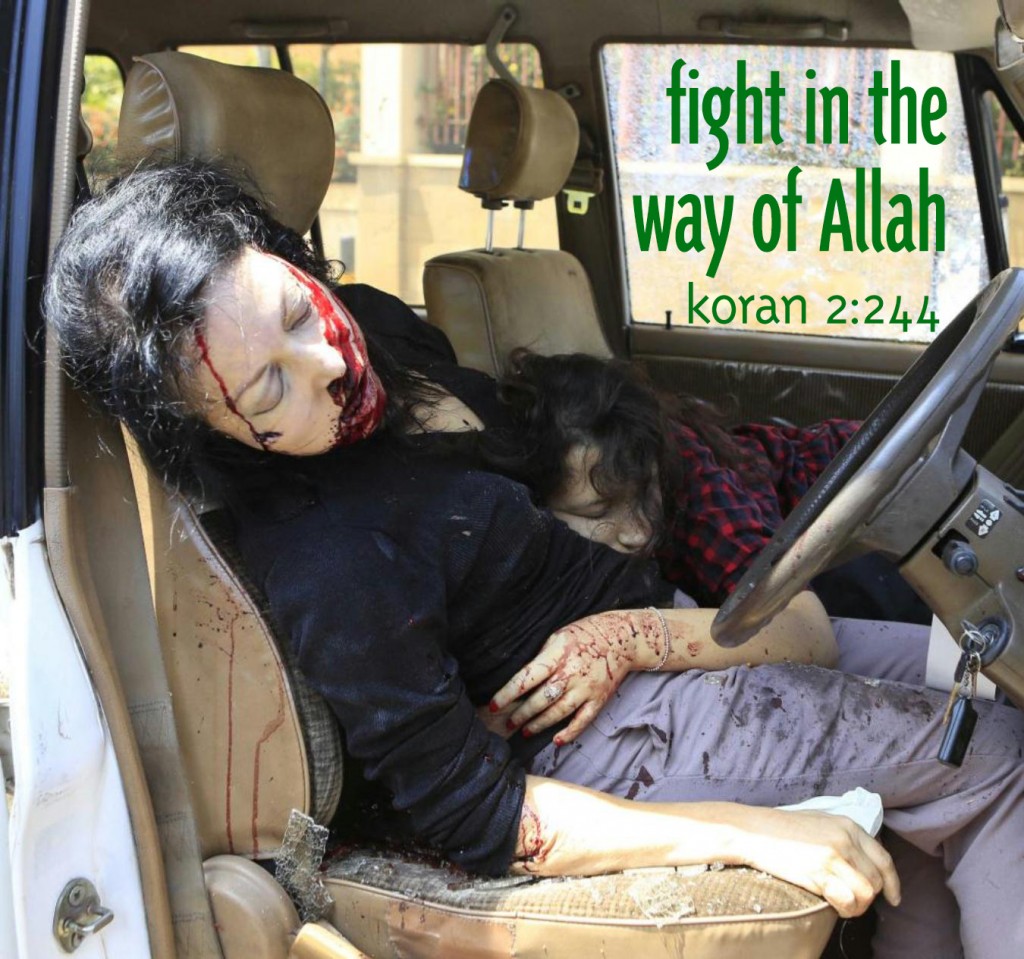 TORONTO — The Canada Revenue Agency has revoked the charitable status of an Islamic group after it says it distributed over $280,000 to an agency allegedly linked to a terrorist organization in Pakistan.

The CRA announced Friday it will strip the Islamic Society of North America Canada’s Development Foundation of its charitable status.