1. Phyllis Chesler summarizes her multicultural experience as a Jewish woman in a muslim harem in Afghanistan.

3. A fat, bearded, ugly, moronic, mustard teaches us all about what is OK and not in sex.

Islamabad, Pakistan (CNN) — A blast at a Protestant church in northwest Pakistan killed 77 people and wounded more than 120, a local official said. 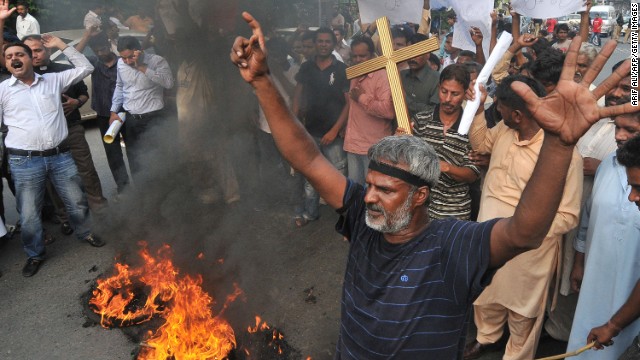 5. Afghan MP recalls her ordeal as hostage to Taliban

6. Five in hospital after shooting in Toronto’s upscale Yorkville area

(Lots of witnesses, no description)