1. Sometimes a thing is so PC that one has to wonder if it wasn’t done more for the optics than for desire. This would be one of those. I wonder what his fellow tards would say about his transformation as a general rule. 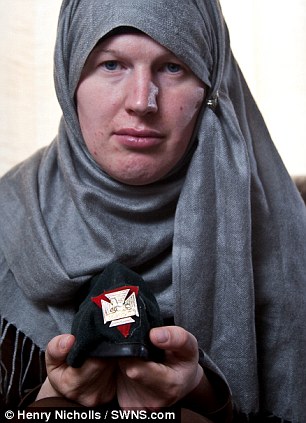 2. BBC does what I think may be the single funniest video since the blake-up of Monty Pyfon’s Frying Cilcus.

3. Endless Extermination of Christians: How Much Do We Care?

(I can’t find much to improve on in this short segment of Dawkins discussing the nature of irrational religious thought. I do think one should not discount the benefit religion offers however. Romantic love is also an illusion but without it human life would be much the poorer. So its not about religion or love. Its about which one, and whom, much like political systems are necessary and because Nazism and Communism where bad, doesn’t mean all political systems should be abandoned.)