2. Interpol warns farmer that the horse has left the barn and there is no point in shutting the gate. (If Interpol was a superhero, his name would be Captain Hindsight)

Interpol cited prison escapes in Iraq, Libya and Pakistan, and asked its members to examine if they were connected. 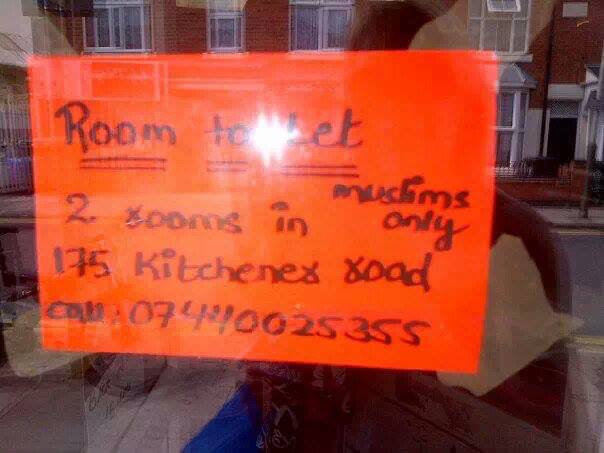 4. More major protests in Turkey (or possibly CAMMEDCON 2013. A gathering of photographers from all over the Mediterranean. Hard to tell)

5. Obama admin is going to stunning lengths to hide Benghazi survivors from the American public. Why every single American, black or white, Dem or GOP doesn’t phone their rep and demand impeachment is beyond me.