First of all, I would like to share the joy with my American friends on the anniversary of the declaration of independence of the USA. The first country in history to be based on the rights of the individual human being and equality of all in that respect. Where the gov’t’s duty was to preserve those rights and be the servant of the people and not the other way around.

May she return to that path as quickly as possible.

1. UK MD tells cancer patient to eat more mangos. (Ben Franklin once said, “A man who represents himself in court has a fool for a lawyer. But what of the man who has a muslim for a doctor?)

2. Geert Wilders tops polls in The Netherlands. (It appears we infidels can learn after all) 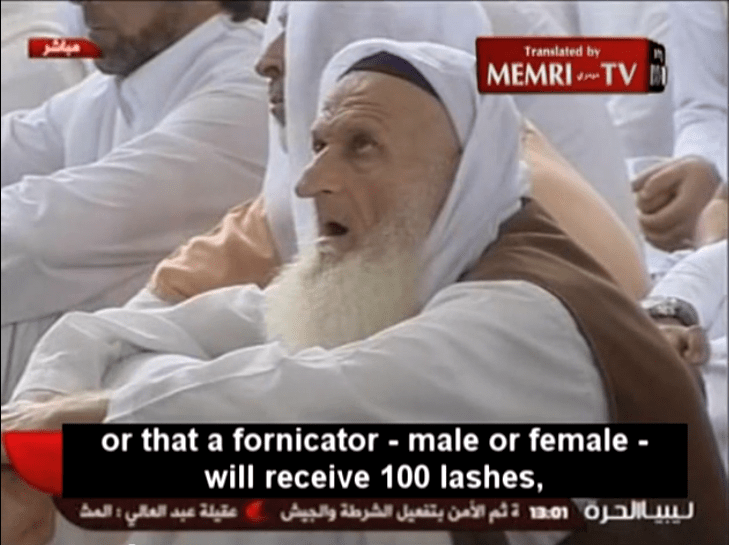