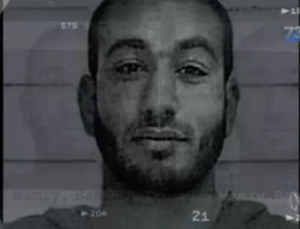 3. History of terrorism in Canada. (Except that I seem to remember very shortly after 911, a bust of an Al-Qeada sleeper cell who had been planning to fly an aircraft into the Pickering nuclear plant which isn’t on this list. The story disappeared though nearly as fast as the Omar Khadr family interview where they called all Canadians fags and junkies or how the Boston police confirmed that the library was also a bomb and part of the attack then suddenly it wasn’t)

5. Not everyone is rejoicing in Egypt. (These men don’t like it. But their barbers do!)

Thank you EDL Buck, Richard, Yvetta, M, and everyone who sent me important material today