1. The Jerusalem post published an article on other German groups such as the Neo-Nazis and far left Green party (no surprise there) who share the view that Israeli products should be specially marked for buyer awareness.

Germans and everyone else in the world have a natural right to know as much as they can about products and make the best choices for themselves whether we agree with those choices or not.

In that spirit, I think we should invent a symbol, maybe a sort of cross but not a Christian one, maybe a variant on a Hindu sign or something similar and mark all products from Germany sold in Israel with it. I will ask the Canadian government to do the same.

Here is an example of what Afghan forces, both military and police, do to children when they have control. The choices? Rape or be shot trying to escape. 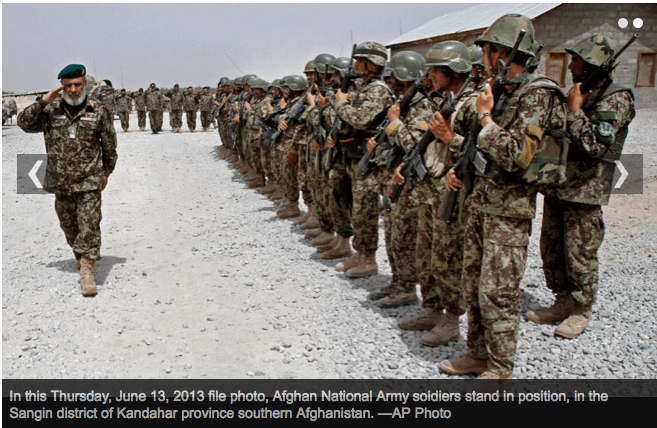 There will not be a boy under 13 that will be safe from rape in Afghanistan now.

3. When Panem et circenses stops working you know we are really screwed.

Nationwide protests over costs of World Cup spread across Brazil 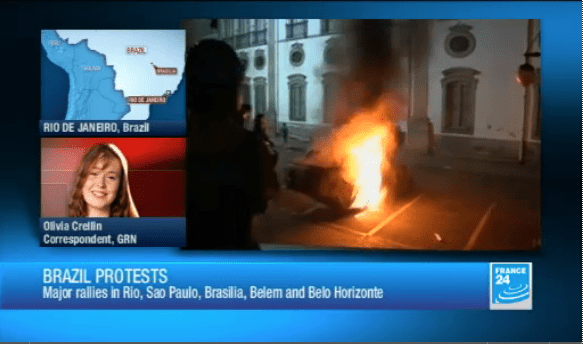 When the public is more fiscally responsible than the government, things are very bad.

6. Glenn Beck, while living 2 weeks in the past, still makes an important point.