1. This article detailing what some Russian politicians have to say about US involvement in Libya probably contains enough truth to be worth reading. I think the Russians actually moved Saddam’s WMD’s out of Iraq and to Syria so they are not quite truthful about that. But a lot of the other stuff is consistent with observation.

2. Efforts underway to discredit the whistleblower on the NSA materials. Now the thing of it is, if China was running an agent in this manner they should have used a Chinese person working for the NSA to come out with the info. Then the Democrats would be too afraid of being called racists to question his motives!

3. How can Syria be a “civil war” when all the opponents fighting Assad are from somewhere else?

4. More hilarity on the Major Hassan trial as all parties try and find a way to spin or otherwise sequester the actual facts and truth of this mans actions at Fort Hood. This man actually wants to argue that he was an enemy soldier fighting for the other side. And our courts have refused it as a defense.

5.  Tommy Robinson did another call in radio show on BBC this morning. I haven’t heard it yet but I am told he was, as usual, excellent. He is on for the first hour.

6. I saw a garbage truck this morning and it had a message on the side of it that I thought was particularly funny. So I ‘photoshopped’ something on it that probably puts some truth back into the claim. 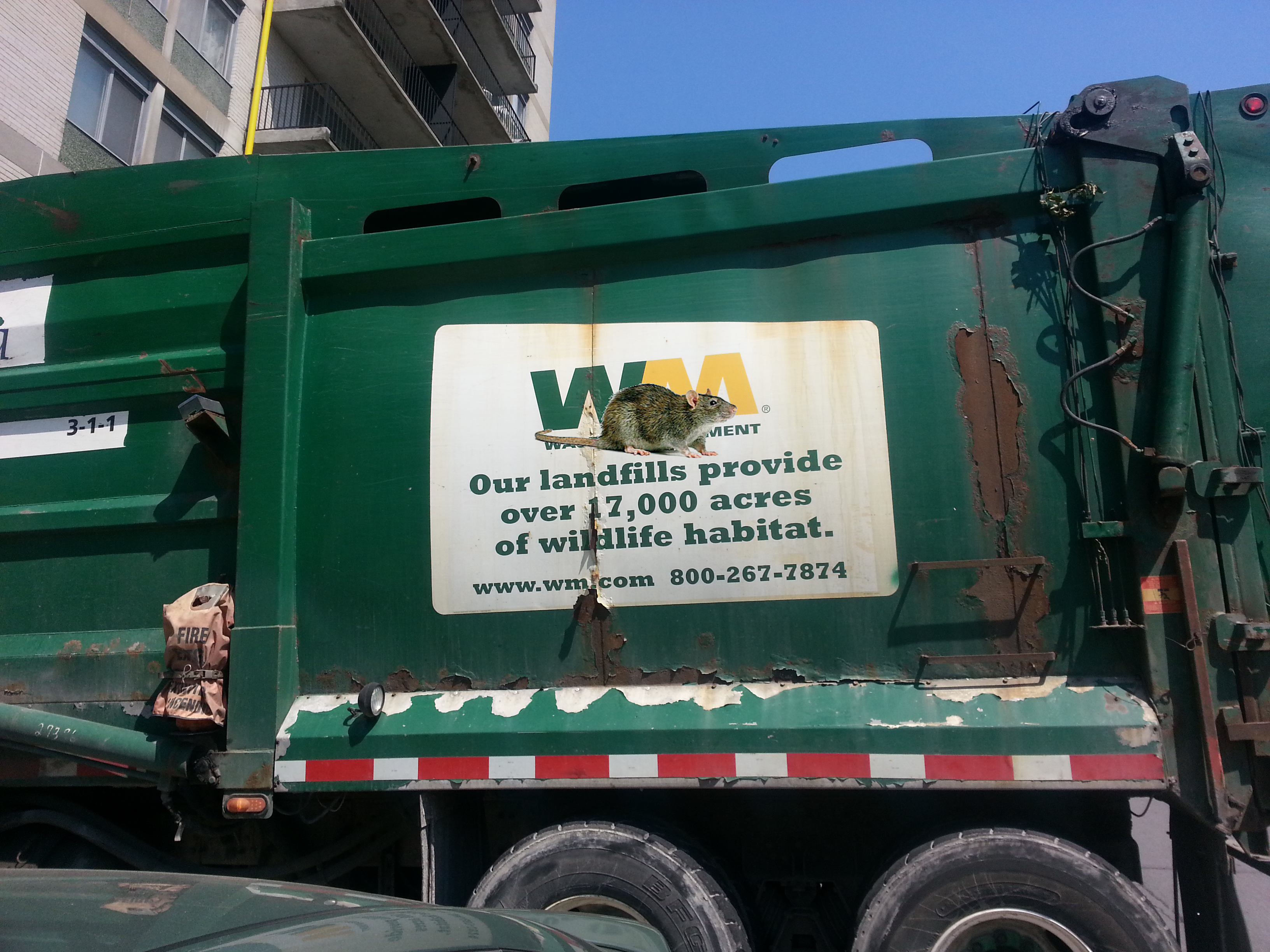 7. Rand Paul dares speak the unspeakable. How islam and leftists are waging a genocidal war on Christians in many parts of the world.

8. An update on the Somali mosque in England which was burned down and someone vaguely remembered seeing the letters, ‘EDL’ on one of the walls before it collapsed. Like 23 muslim buildings in Luton burned and blamed on the EDL, this one looks more and more like an insurance job to modernize. And the disgusting thing? Instead of going to jail it looks like the town council will pay to have it rebuilt as if somehow it had been arson and by everyone else in the community. MAFIA take note. Now the government rewards you for your crimes. Don’t settle for anything less.

9. The cost of dealing with Abu Qatada starts to go from unacceptable to obscene.