1. “We have intentionally blown the biggest bond bubble in history”

3. There seems to have already been a demo as a response to the attack on the pre-teens in the UK last weekend. Pictures here.

4. Egyptards blame Jews for their own destruction of churches etc. Yes thats right. In a TV sketch, Egyptian muslims try to make the claim that damage done to churches by muslims and claims of damage to mosques as if it really happened are all done by Jews.

If you think the story above requires the makers to be brain damaged, well have a look at the foreheads of the leaders of Egypt. The guys who just got 1.3 Billion US$ even after having claimed for the record that the US is their enemy. Notice that most of them have serious concussion bruises on their heads near the frontal lobe. This can explain a lot more than just having the nickname of, ‘The spotted Tard’. Here is Walid Shoebat’s explanation of this clip.

5. NSA admits this much. So we know its about 25X this much that they actually do. 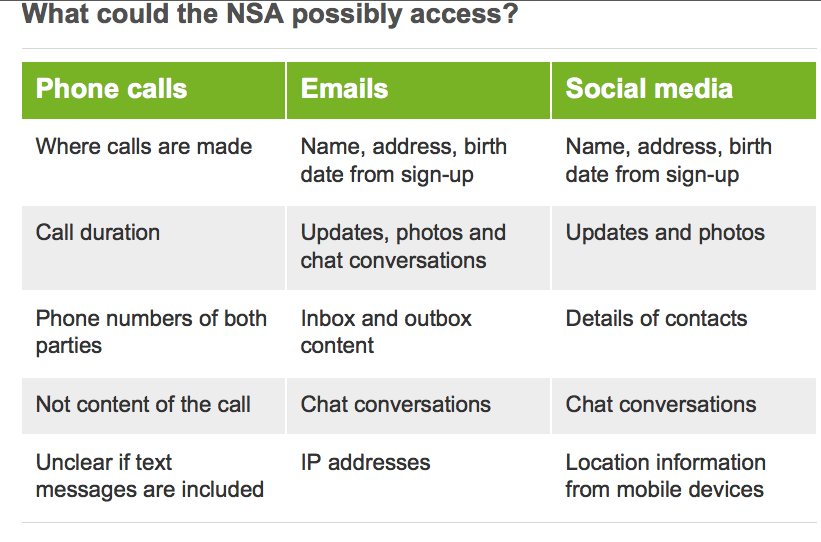 7. Check this session out at the Swedish Parliament. This is how denial is done at the professional level.