1. Tommy Robinson has tweeted that, while the media hasn’t reported it, they already have a suspect in the Somali mosque fire of a few days ago and of course, it was not the EDL or any member of it who is a suspect, but a muslim, possibly a congregant.

2. Clare Lopez was the guest on today’s EDL Radio program and was excellent. One of the most lucid explanations of the Islamic plans for the West that I have heard to date. I plan to make a video out of parts of the show later tonight but for now, here is a link to the whole show. 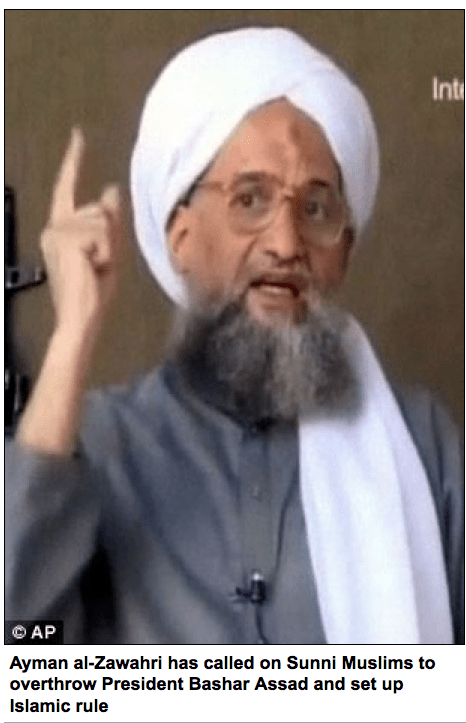