A mother who tackled a leading historian on live television about immigration insisted last night that her family’s home town has become like a ‘foreign country’.

But Rachel Bull, an office manager in Boston, who  was in the audience, immediately challenged the Cambridge University classics professor, claiming hospitals and schools are struggling to cope in the Lincolnshire agricultural town. 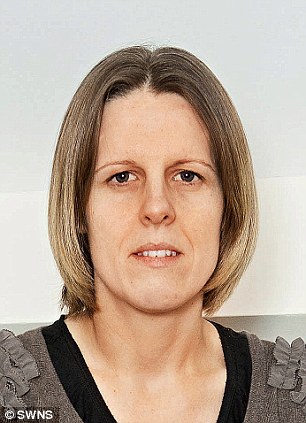 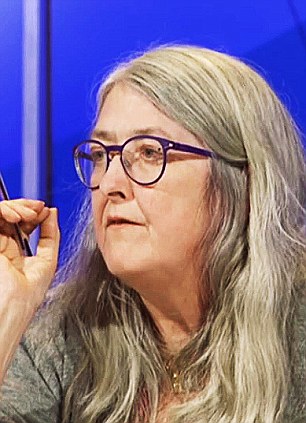 Mrs Bull – whose grandparents moved to Britain from Poland after the Second World War – said that she is not against immigration, but believes ministers should reconsider allowing Romanians and Bulgarians unrestricted rights to live and work in the UK from December 2013.

OxAO sent the link for the whole video:

9 Replies to “Our town’s like a foreign country and locals can’t cope with the immigrants, says mother after TV clash with academic on Question Time”