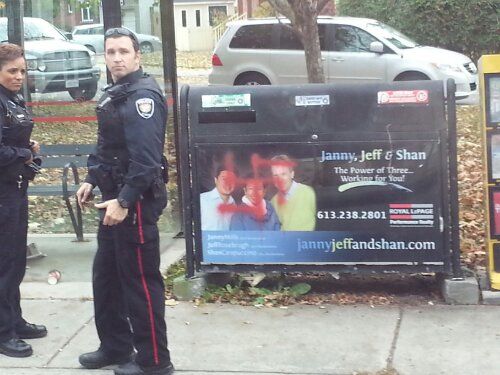 9 Replies to “Graffiti in Rockliffe park 10 minutes ago”