And yes. It is Anti Western. When Muslims demand that we give up the most sacred attribute of our Western civilized heritage, the right to criticize, to mock, to not be intimidated by irrational religious authority, it is by definition an anti western march. For what are we if not the sum of our values?

Thank you SDAMATT for sending me these great pics of the great illiterate hordes. 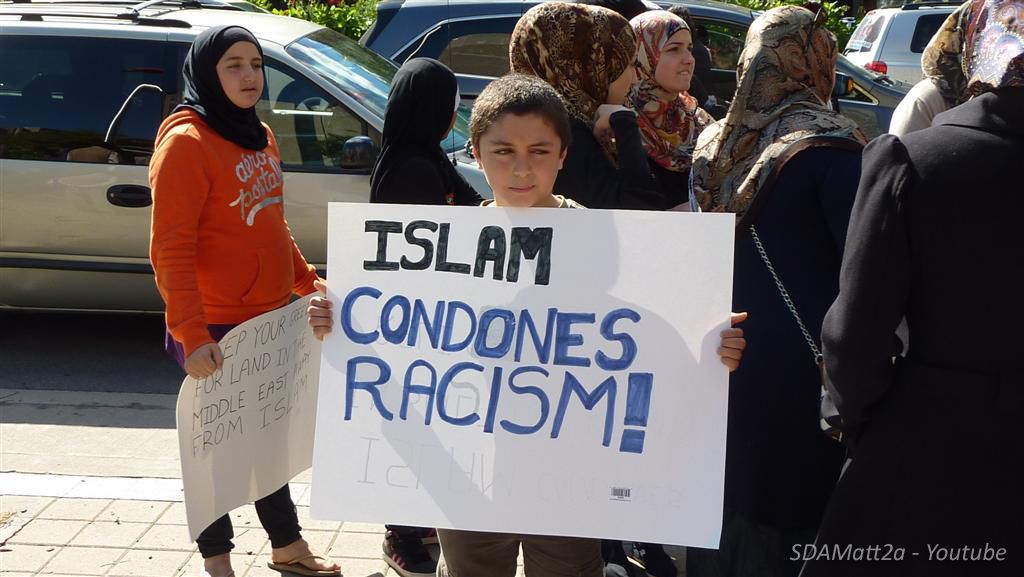 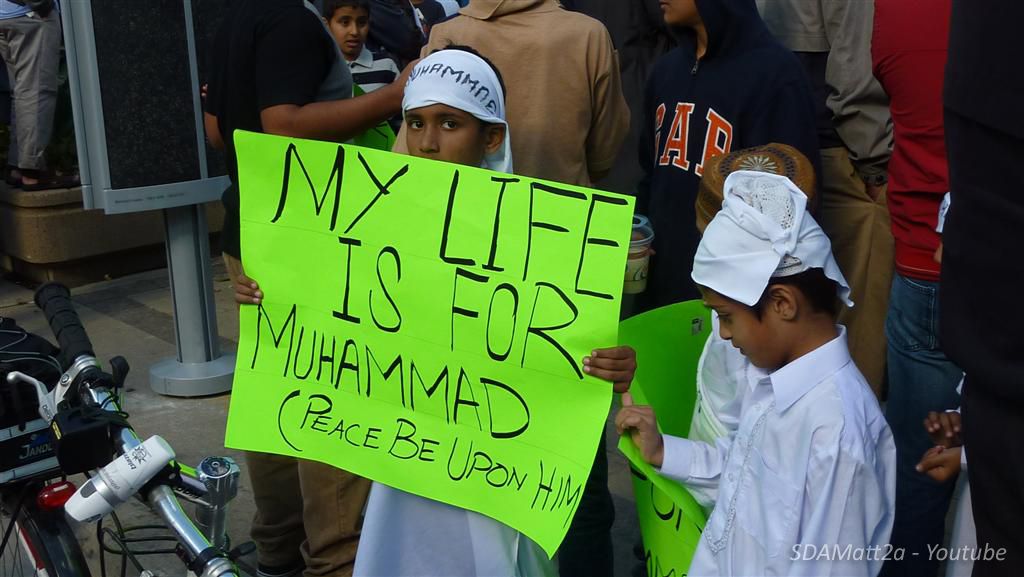