A lawyer shot dead his own sister in the middle of a courtroom because she had ‘brought shame’ on the family for marrying a man they disapproved of, it has emerged.

In an honour killing that has shocked Pakistan, Javed Iqbal Shaikh shot his 20-year-old sister Rahila through the head in the middle of Hyderabad’s Sindh High Court (SHC) Circuit Bench.

Shaikh smuggled a pistol into a courtroom under his lawyer’s coat – passing security checks and body searches – and opened fire in front of dozens of witnesses. 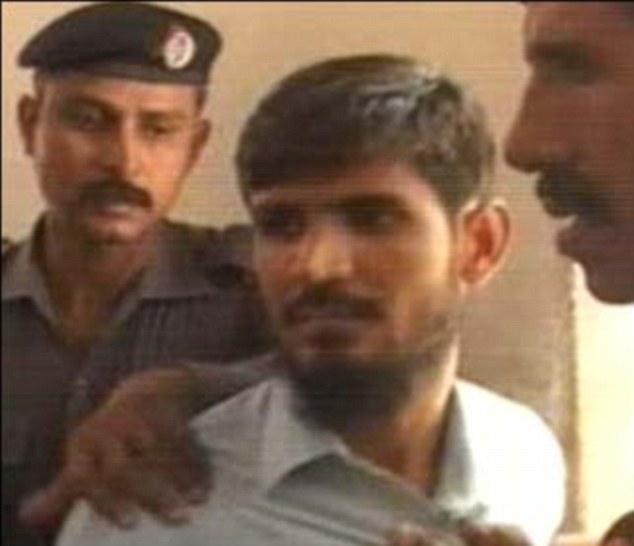 Javed Iqbal Shaikh used his lawyer’s coat to smuggle the firearm into the courtroom. He was arrested at the scene and charged 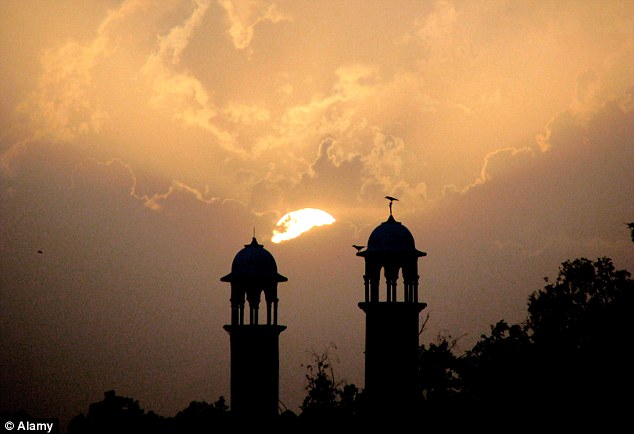 Rahila was shot at point blank range to the left side of her head. Shaikh then attempted to fire at his sister’s husband Zulfiqar Sehto, but police overpowered him before taking him into custody.

According to the Guardian, Sehto – who was uninjured in the attack – said: ‘Before she fell to the ground, my wife was looking straight at me.’

Rahila married Zulfiqar Sehto in the Halani town of Tehsil Mahrabpur, in the Naushehro Feroze district – but it was a marriage her family opposed.