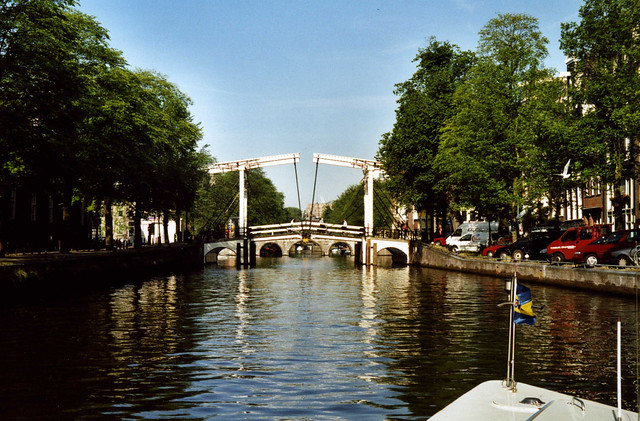 (Mia Culpa. I wrote Scandinavia when it was in Holland. My bad)

4 Replies to “A moment of cultural enrichment in Holland: Man must wait at open drawbridge (and asks bystanders if they’d like to swim)”