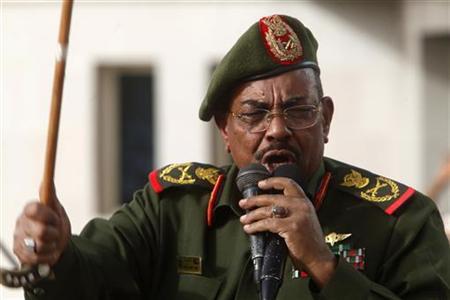 (Reuters) – President Omar Hassan al-Bashir said on Saturday Sudan’s next constitution would be “100 percent Islamic” to set an example for neighbouring countries, some of which have seen religious parties gain power after popular uprisings.

In a speech to leaders of the mystical Islamic Sufi tradition in Khartoum, Bashir suggested Sudan’s new, post-secession constitution could help guide the region’s political transformation.

One Reply to “Sudan constitution to be “100 percent Islamic”: Bashir”