The wonders and miracles of Western science and cooperation never cease to amaze me. What, in a few generations, Western Europe and North America has accomplished literally staggers the imagination, as even the technology we use to read this humble post is hard to grasp in it’s totality, by orders of magnitude more are the photos in this article.

I remember as a child the long list of, ‘things that are impossible’, most of which not only are possible but some of which are now common and almost boring. One example was the notion that we could never discover planets that orbit other stars. That the technology for that did not, nor could it ever exist due to the complexity of determining a tiny mass such as a planet from its distant star. Now these are discovered weekly.

Please indulge yourself in the photos in this article and think on the amount of classical thought, of focussed secular reason and the hundreds of thousands of people, if not millions, who’s ideas and efforts led us to this, and will continue to lead us to previously thought of as impossible goals.’ 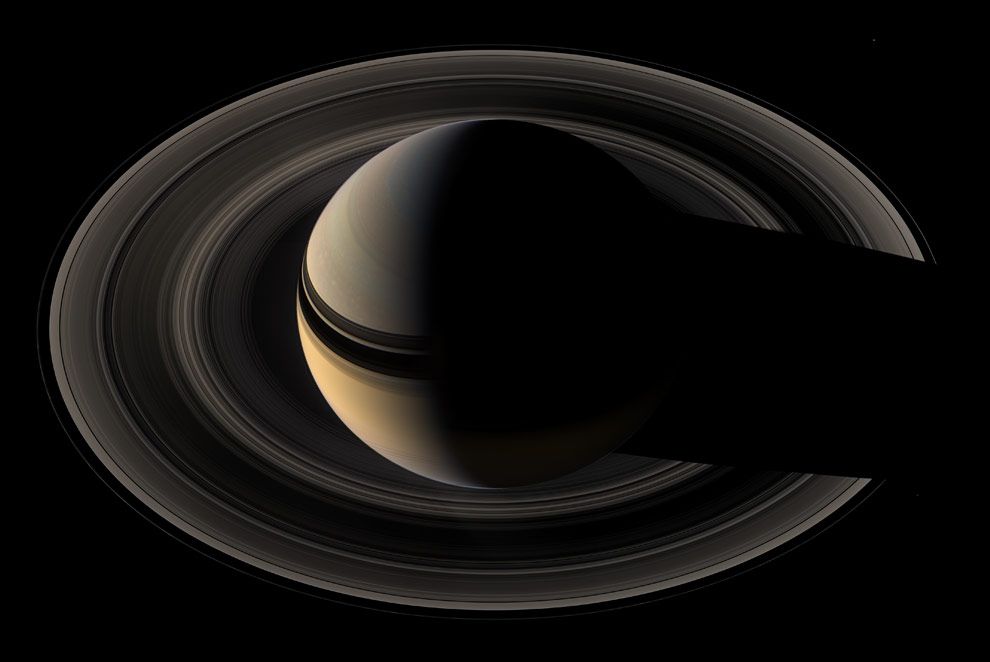 6 Replies to “Now this is real magic.”