By Tom Leonard In New York

An Al Qaeda supergrass secretly released from a British prison is having everything from his rent to his mobile phone costs paid by the taxpayer, he told a New York court.

Badat had been jailed for 13 years for planning to destroy a transatlantic plane with a shoe-bomb in a co-ordinated attack in December 2001 with fellow Briton Richard Reid. 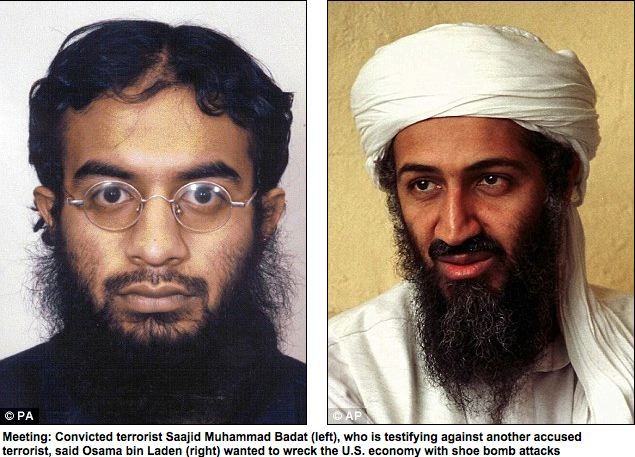 One Reply to “Revealed: How UK taxpayers are paying for secret life of Al Qaeda supergrass (including his rent and mobile phone)”