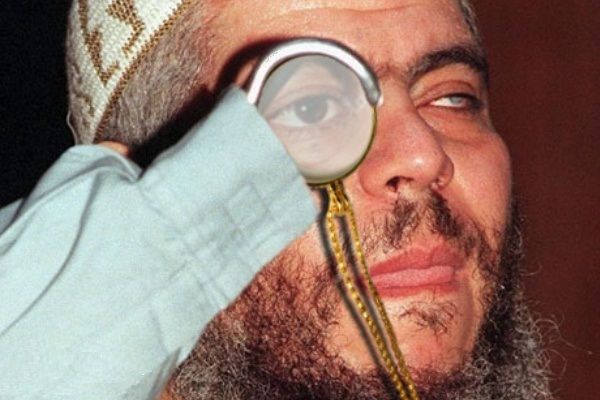 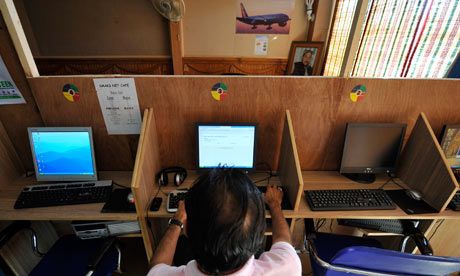 The internet now plays a greater role in radicalisation than prisons, universities or places of worship. Photograph: Aamir Quresh/AFP/Getty Images

The internet now plays a part in most, if not all, cases of violent radicalisation and is a more significant recruiting ground than prisons, universities or places of worship, according to report by a cross-party group of MPs published today.

The Commons home affairs committee says internet service providers need to be as effective at removing material that promotes violent extremism as they are in removing content that is sexual or breaches copyright.

The committee discloses that a new Home Office counter-terrorism internet referral unit has received 2,025 complaints since it was set up in 2010. About 10% of the offending websites or web pages have been taken down as a result.

But the MPs say far more needs to be done, including more action to take down extremist videos and a new code of practice to draw the line on material promoting violent extremism.