Remember Stella? The woman who sued McDonalds because the coffee was too hot and made off with millions despite the fact that she was driving with a paper cup of the hot-beverage between her thighs?

Well Canada’s convicted terrorist, Momin Khawaja, who had hoped to wreak terror, death, fatal burns, destruction of property and mass death in London and other UK targets, all for the glory of Islam, somehow has managed to morph into her as he and his people complain about being splashed with hot water in prison.

Yet compared to what he had planned for the rest of us, well makes him the princess on a thousand mattresses on a single pea. 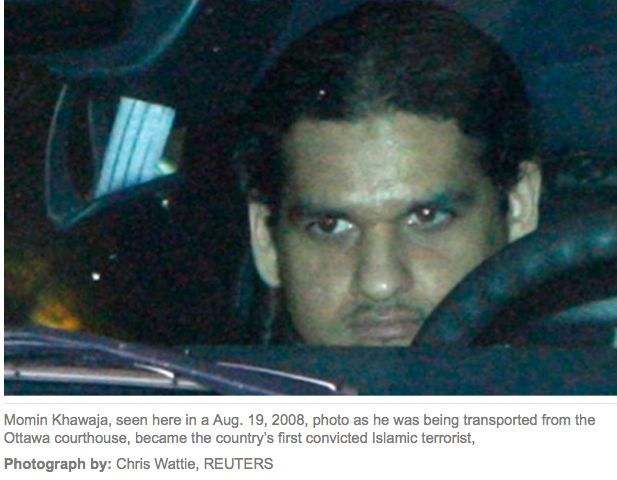 One Reply to “The princess, the pea, the terrorist and stella”