I have resisted blogging this one for a while since it first hit various Arab media. But the pics that are coming out now make it compulsory. A Muslim family in the KSA is taking a ‘Jinn,’ a supernatural being that probably preceeded Islam in Arabian lore,  to court for some reason or another. Theft and harassment apparently. First, the pics. One of my favorite Islamic mockatures in Western TV history, Jambi: 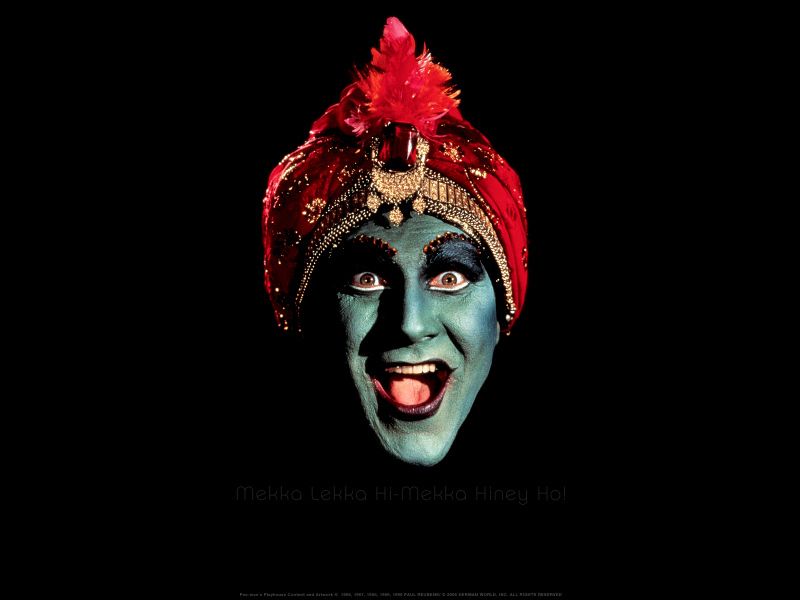 I like this image for the Jinn as he couldn’t be more gay if he sang for Queen. 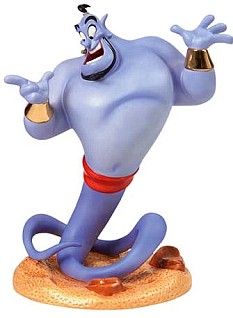 Your claassic cartoon Jinn before we all became experts in Arabs and Islam.

Now, the coup de grace. The best one of all from KGS at Tunda Tabloids: 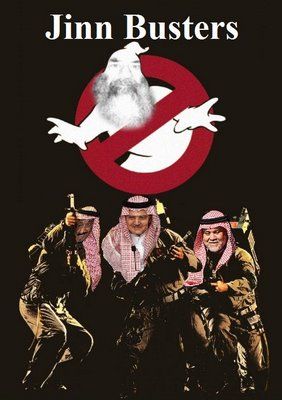 Here is another Jinn story which actually explains a lot. Like how Genies end up in little ornate bottles for unwitting astronauts to find or California tourists.