China has long been suspecting the Uigurs of using religion to foment separatist and anti Chinese sentiments. Specifically, using Mosques. Could it be so? How can this be? Would a Muslim ever use a house of worship to spread hatred and dissent of a host culture? Here is an article from ITN Source:

Every Friday afternoon when people in Beijing preparing for their weekend, 4000 kilometres away from the national capital, China’s Uighur people are carrying out their most important and sacred activity – prayer.
The Uighur are an Islamic people who share linguistic and cultural bonds with China’s neighboring Central Asian countries.
But their religion is under attack from Chinese authorities, who claim that in recent years separatists are using their Muslim faith to forment terrorism in an attempt to break away from China.
Xinjiang, China’s most remote northwestern province, is home to more than eight million Uighurs… 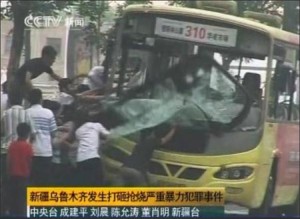 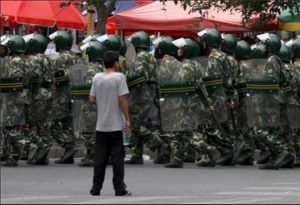 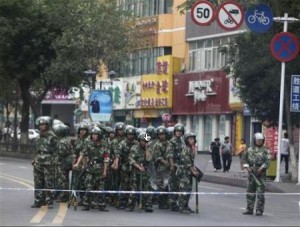 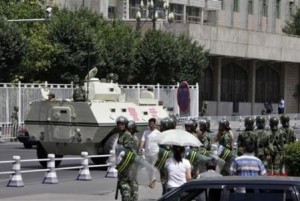 From Stratfor: July 7, 2009
Hundreds of Uighur protesters July 7 clashed with Chinese security forces in Urumqi, the capital city of Xinjiang, two days after riots left 156 dead and over 800 injured, Reuters reported. Meanwhile, Chinese police arrested 1,434 people in a round up that protesters say was conducted arbitrarily. Police also dispersed around 200 people at the Id Kah mosque in the city of Kashgar late July 6.