I notice that the youtube video we posted of the Egyptian Imam speaking about Starbucks and how it’s a Jewish plot has hit the 1/4 million views mark. 249,766 to be precise as of this moment.

Typically to get that many views on youtube you have to be female, have a spectacular set of mammaries and bend over a lot while speaking.  So clearly the world is ready, perhaps even eager for another absurd Jewish conspiracy. I thought I would just make one up.

Please have a look at the picture below…. 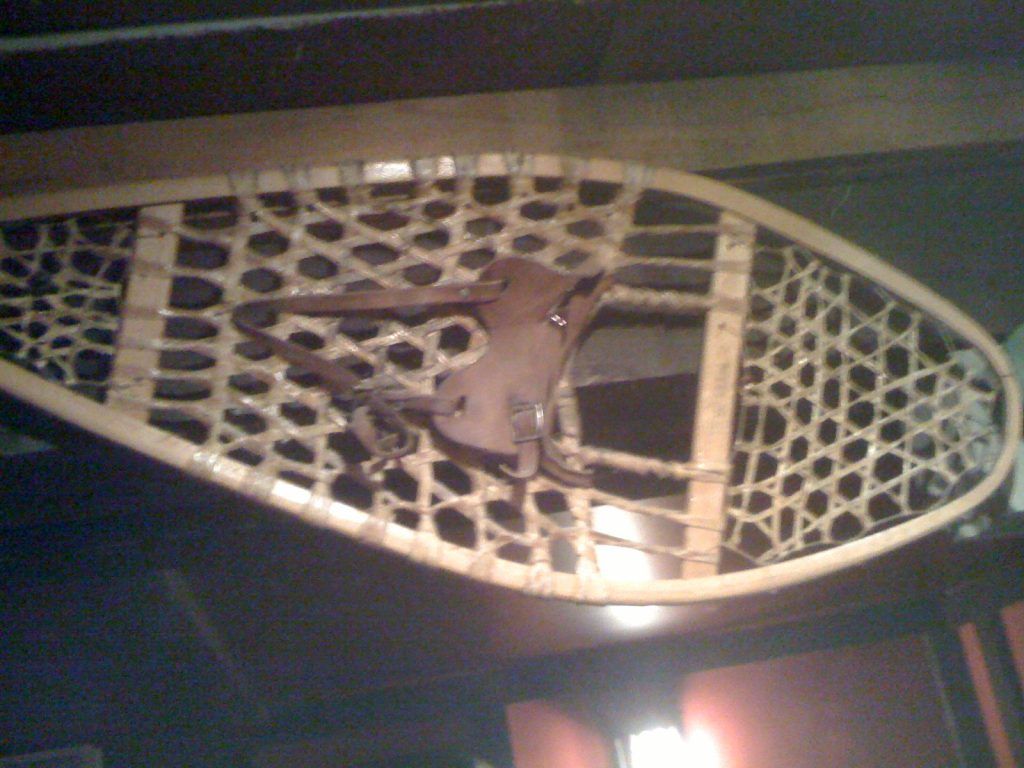 See anything sinister above? Anything … familiar?

OK have a closer look… 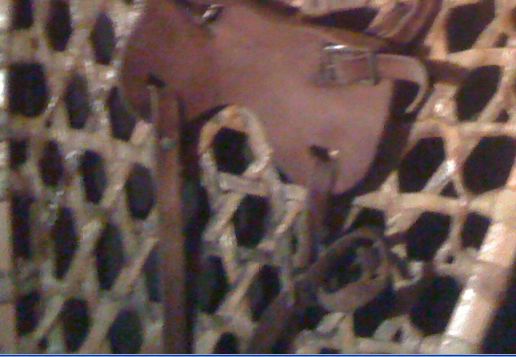 SEE! Star of Davids! The Eskimo snow shoe is MADE of star of Davids! Proof positive that Jews were using the Inuit to take over North America! The plan was, to create a type of shoe that would allow the Eskimo to walk across the frozen tundra without sinking in, till they could get to Wall Street. There,  they would use their harpoons to take out all the fur traders so the Jews could establish themselves as kings of the garment industry using the Inuit as proxies.

The star of David patterns in the snowshoe should be enough for anyone. I believe any court of law in the world, certainly in the ones that count, sharia ones, would be convinced already as we see from the Egyptian TV video at the top. However for any skeptics out there still uncertain….

OK this isn’t as funny as I thought it was when I first came up with it. But it did occur to me that this may well be how the Protocols of Zion started. Maybe the next wild angry Jew hating video from the Muslim world can be on the snowshoe. At least you will know where it came from.

2 Replies to “A fresh Jewish conspiracy.”