There are two articles from which the ethnicity, and therefore possibly motive, can be ascertained. 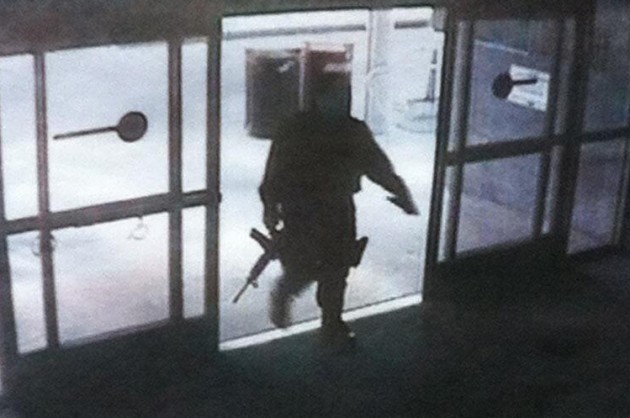 Six to seven Somali gang members have been randomly attacking and punching unsuspecting joggers and runners out for a jog. This is happening in Minneapolis United States.
In broad daylight, and within full view of a busy stretch of East River Road, a group of seven young men struck two joggers totally at random.
The joggers were out for a Sunday run near East River Road and 37th Avenue North when each one was suddenly and viciously punched by the group.
Lt. Mike Monsrud, of Fridley Police, says attacks like these are rare.
The victims said their attackers demanded no money and said few words before striking. The attacks, according to Monsrud, appear to be unprovoked.

The British teenage soldier was stabbed to death in the resort of Ayia Napa the day before he was due to leave for Afghanistan.

David Lee Collins died after being stabbed in the chest

A British tourist has been jailed for stabbing a 19-year-old soldier to death in a nightclub row at a popular Cyprus holiday resort.

David Lee Collins from the 2nd Battalion, Royal Regiment of Fusiliers, was off duty with three other soldiers when he died after a fight broke out in a nightclub in the party town of Ayia Napa in November.

He had been due to fly out to Afghanistan the following day.

His attacker Mohammed Osman, 19, who was living in London but was originally from Somalia, admitted manslaughter and was today sentenced at a court in Larnaca.