1. I thought this is why we are supposed to hate Russia

Calgary police on the hunt to give $81 tickets to any driver who dared to honk in support of the ‘freedom rally.’ ? ?https://t.co/Apz9xNQUhJ Full video coming soon by @SydFizzard & @ATSoos pic.twitter.com/IdhlZbr9Ch

2. Allegedly a massive data dump from Hunter Biden’s laptop. I went to the link and downloaded the files. So far no problems. 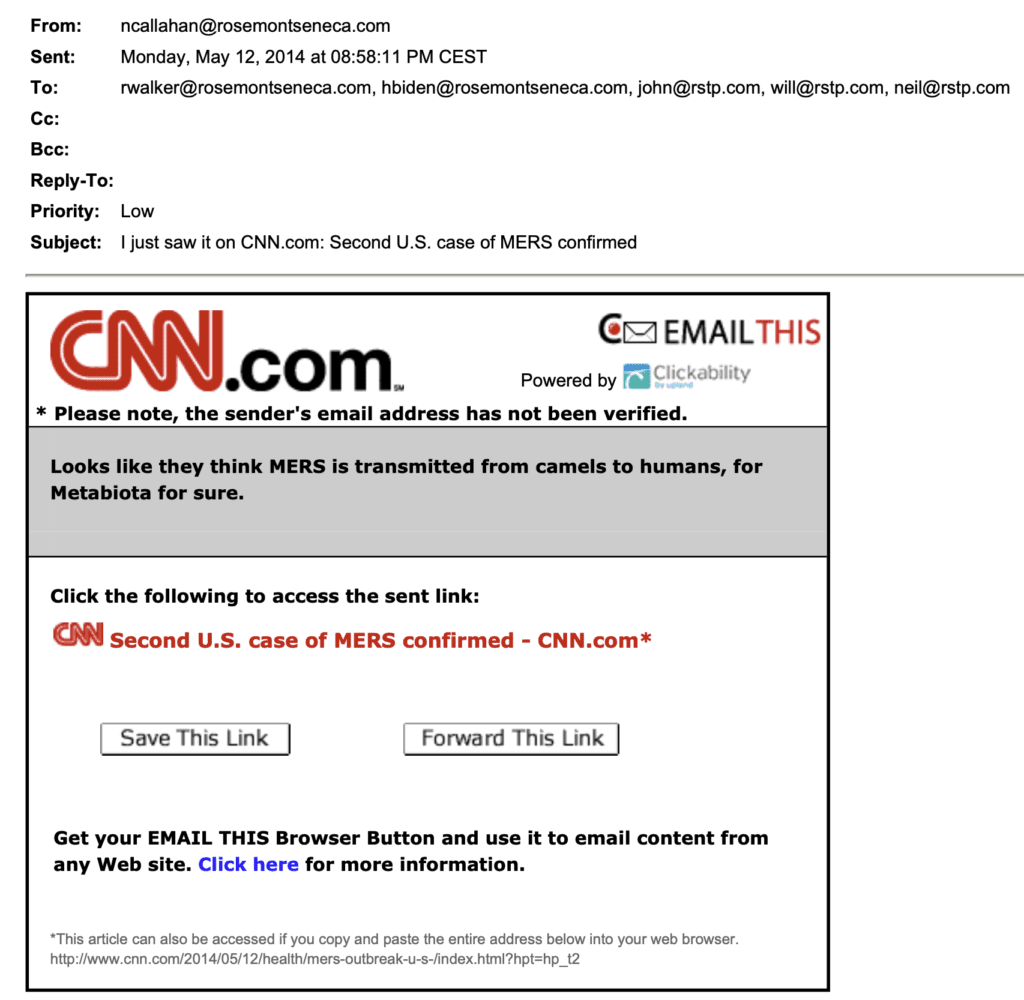 3. WHO demands end to ALL time limits on abortions: Agency says laws preventing termination at any point risk violating rights of ‘women, girls or other pregnant persons’

(Reminds me of an old joke. The Jewish definition of when a fetus is viable is when it graduates medical school. I guess now you can abort it right up till then. What isn’t a joke, is science will probably find a way to make a man carry a fetus, just so he can go have it terminated. This would be something Orwell would have put in one of his books if he thought anyone would believe it.)

The world’s most influential health organisation is calling on governments to scrap the legal time limit on abortion, The Mail on Sunday can reveal.

New guidelines issued by the World Health Organisation (WHO) claim laws preventing abortion at any point during pregnancy risk violating the rights of ‘women, girls or other pregnant persons’.

But last night Tory MP Fiona Bruce, co-chair of the All-Party Parliamentary Pro-Life Group, described any proposal to legalise abortion up to birth as ‘completely unacceptable’ and ‘truly shocking’.

5. Please load this in Chrome or other translation program and read, or, if you speak german, just click the link. THIS is the most sensible explanation for what the Great Reset will look like that I have seen so far. What we have all suspected, is that the plan is to essentially remove all lateral or horizontal transactions, and make all transactions of any consequence vertical. No more peer-to-peer transactions.This means not doing anything without an increasingly disconnected government knowing about, and approving it, and not having any wealth or currency that the government is not in total control of. In other words, digital currency.

This would be the exact antithesis of democracy, where the government is subservient and answerable to the public. Now, the public will have no say whatsoever in who rules them, or how. But they will determine every aspect of your life. “You will own nothing”, and you had better be happy about it. This is, and always has been, why nations attempt to remove any kind of force multiplier from the public. Yes, thats an abstraction of the propaganda phrase, “Gun Control”. But it never is about controlling guns. Its about controlling people, and people’s ability to use meaningful force. Taking away your money is not “money control”. Its YOU control. The plan is you must have no way of fighting back. No force, no wealth, no means of transportation except as approved by the state via your unique digital ID which will probably be merged with your digital wallet which ‘contains’ your pre programmed digital currency, which can only be spent on, in and where, it is programmed to be spendable.

Here’s a fun project you can try at home!

Some of you may have noticed the increased militarization of ‘police’ forces.

In a democracy, there are profound differences between the military and the police. both in terms of tactics and purpose. The police may not engage as the military engages, and the military must never be deployed against its own citizens. Soldiers are anonymous in action to the enemy. But police have to give their badge number and name whenever carrying out police duty, because citizens have a right to contest the assessment of police actions against them in a court of law.

But as we saw in Ottawa at the end of the Trucker’s strike, the police are indistinguishable from the military at this point. Hundreds of olive clad anonymous police showed up in a long long row of busses and pushed out protestors with excessive force against peaceful citizens with a legitimate grievance. A grievance in fact, which was asking for their constitutionally guaranteed rights to be restored. What they learned is, “Constitution? We don’t have no stinkin Constitution!”.

A reader of this site sent in the following photo from yesterday:

As it was explained, you can’t see it clearly but the person in the passenger seat had a military camo uniform on. The person who took the photo, asked what type of vehicle it is.

they were told it was an RCMP security vehicle.

So I sent the photo in to a friend with lots of connections to security services and was told as best as I can remember:

“There are mass casualty and terrorism exercises being carried out all over Canada now with highly militarized services.” One person said they are scheduled to be in one in a small Northern Ontario town soon and he was just a part time paramedic.

So you all at home can participate by taking photos of the hybrid Police-military that is being increasingly deployed against our own citizens and sending them in, or uploading them to a photo sharing service and posting the link to the comments here at Vlad. Maybe at best we are giving ourselves a few minutes extra warning about what is coming. But it never hurts to know what is true compared to how much it hurts not to know what is true.

15 Replies to “Police are rapidly becoming a political tool, and not protectors of the people or their rights: Links 1, March 27, 2022”