1. Now why would the Liberal party of Canada block a motion to condemn blackface? Why would they do that I wonder… 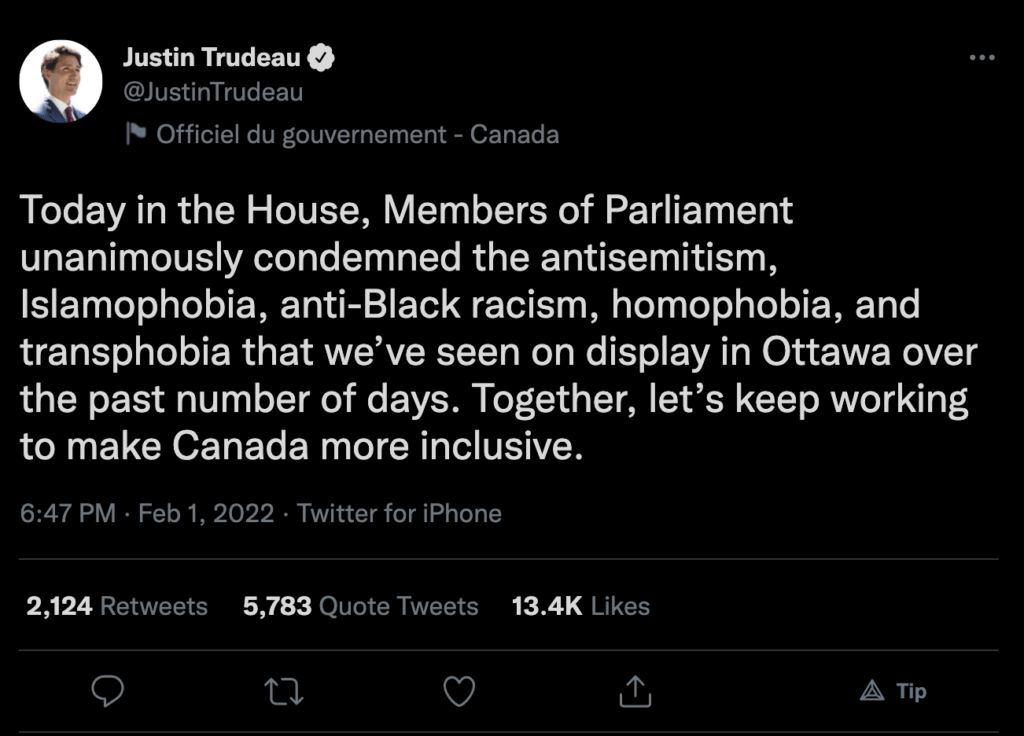 2. About those mail in ballots…

But everybody who raised concerns about the widespread use of mail-in ballots was a conspiracy theorist. https://t.co/gxSgMAgwuI

A 33-year-old father died on Friday who developed an autoimmune disease after receiving his second shot of the Pfizer COVID vaccine.

Brandon Pollet suffered a severe reaction 48 hours after his second COVID vaccination. According to his doctors, the COVID vaccine had caused Brandon an immune response that led to the development of an autoimmune disease.

“Brandon had no prior medical history,” Brandon’s wife Jessica Pollet said. “After his second Pfizer vaccine, Brandon developed a headache right away then fever 48 hours after,” Herald Guide reported.

4. I may have posted this already, but its deserving of a reminder. it is the end of freedom of thought and speech on the internet.

And they will know exactly what are we doing on social media, legally. Canadian govt is securing services for permanent surveillance on citizens, wonder if opt out option will be offered ?https://t.co/URzvnj1o3x pic.twitter.com/URJdYVCSvl

5. Rhode Island is planning to vote on extending the state of emergency there another 60 days. Dr Bostom testifies against

Thank you all who contributed to the work of this site in any way at all.