The company did not provide further details.

The firm has been working with Kitasato University, a medical university in Tokyo, on testing the drug which is used to treat parasites in animals and humans, as a potential treatment for COVID-19.

Clinical trials are ongoing but promotion of the drug as a COVID-19 treatment has generated controversy.

The drug is not approved for treatment of COVID-19 in Japan and the U.S. Federal Drug Administration, the World Health Organization and the EU drug regulator have warned against its use.

(Fascinating juxtaposition of facts Vs. appeal to authority)

2. No idea if this is true or not. Locational ambiguity is clearly a central part of Trudeau’s security policy. However this site predicted he would go to Florida rather than anywhere else since it would be the most insulting thing he could do to Canadians and protestors in particular, and because other communists like Cortez, dubbed ‘AOC’ by the hipster media went there for vacation. Of course they would go to a red state and enjoy the freedoms they take from all of us. Maybe some day we will find out where he went. But I would bet Florida.

America should not be a safe harbor for tyrants. Put him in chains and drop him off in the middle of Ottawa protests. https://t.co/q0emQ3SklP

Meanwhile, at the main gate of one of the homes he uses occasionally at the Governor General’s residence, Trudeau’s security team deployed a truck of its own to protect the gate. 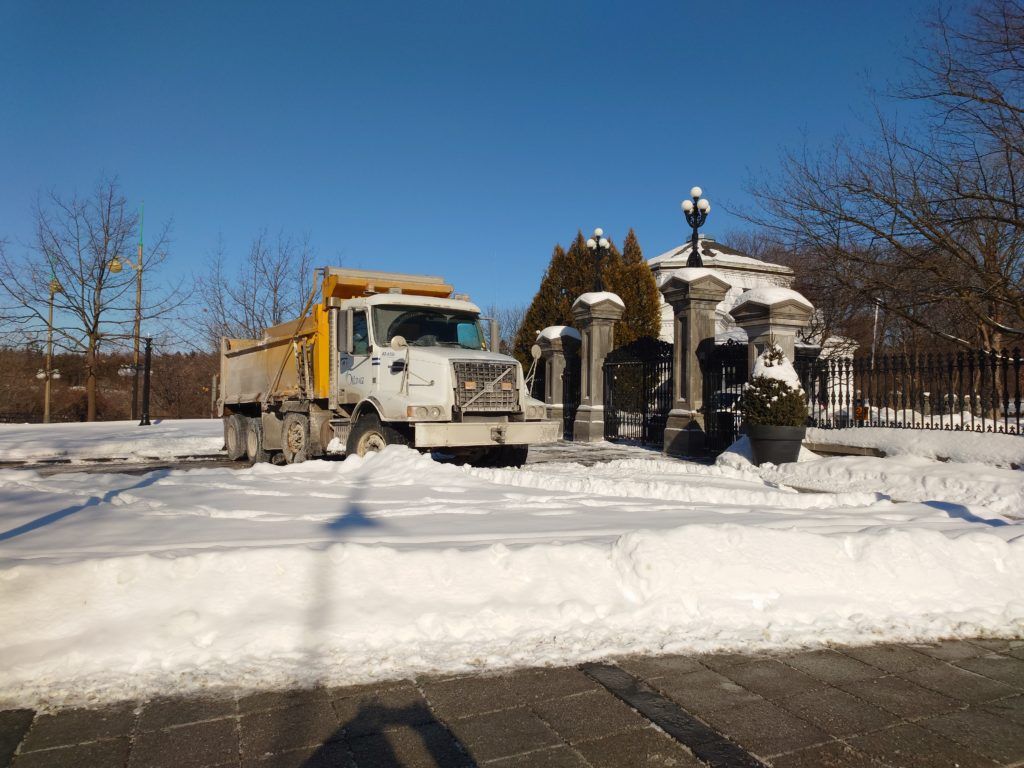 Ontario’s denial and cover up of the death and carnage following covid injections, is a crime, that must be stopped. Help the victims and their families.

Across Ontario there has been a systemic cover up of the adverse reactions. Many doctors refuse to file reports, or recognize any covid “vaccine” injuries. Rare and diligent doctors, like Drs Patrick Phillips, have recognized and tried to report serious adverse events; but they are persecuted, and their reports have been thrown out.

Many injured and dead injection victims’ families tell similar stories, of the systemic denial of what has happened to them.

This is criminal, negligent, and immoral.

We want to thank to our valiant team at Take Action Canada. Once again, they are doing the hard leg work; while making it easy for Canadians to do our part and end this. Please share this link with anyone damaged by the covid “vaccine”, as well as the families of victims damaged or killed by these injections.

Together we can stop the cover up, and prosecute the criminals running big pharma’s deadly scam.

Stop the cover up of adverse reactions and death by forced covid injections. Please share this with injured covid “vaccine” victims and the families of anyone damaged or killed by these injections, particularly in Ontario.

(If this is true, it’s brilliant. This is the ultimate proof that none of this was about science or medicine and certainly not public health. If Trudeau implements this as revenge on Truckers for their protest, then let us hope that Canadians recognize it for what it is, and freely give Trudeau what he deserves so richly by it. And that is all the contempt we can muster.)

On Sunday morning, the day after the massive Freedom Convoy arrived in Ottawa, Canada, to protest vaccine mandates that would force unvaccinated Canadian truckers crossing into the United States to quarantine once they’ve returned home, the CBC reported that the Transport Minister for Canadian Prime Minister Justin Trudeau’s government stated that there was “working being done” to implement interprovincial vaccine mandates for truckers.

5. Let us have a look at just how nefarious and dishonest Western governments are, as they deploy paid communist thugs to attack their constituents. The massive protest in Brussels:

Thank you all who contributed to this post. Increasingly, the people who send in items wish to be anonymous. So it gets more difficult to thank people individually. But the gratitude is there nonetheless!