1. This is an interesting set of claims. But given what we already know as fact, that Pfizer and big pharma have people on the board of every major media outlet, Hunter Biden, etc. etc. etc. this is low-test corruption at this point. 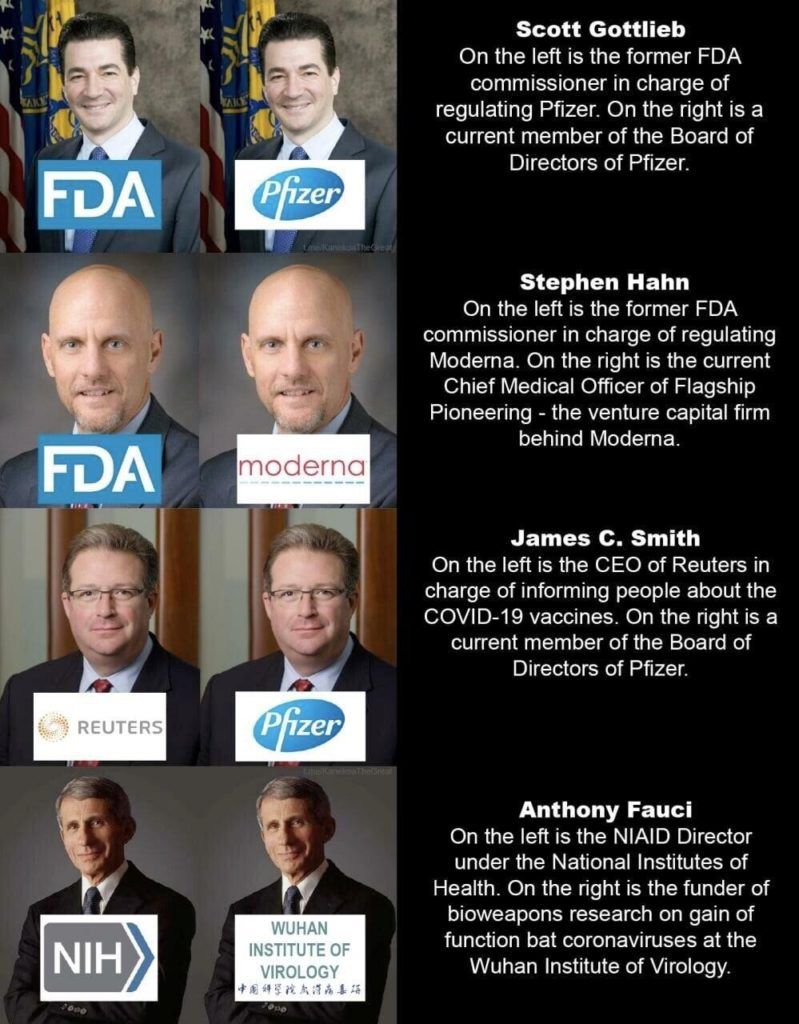 2. So. Somewhere in Australia, police are checking to make sure you have coffee in your coffee cup so that you aren’t outdoors for frivolous reasons. Like you want to be outdoors. I guess now if you want to go for a walk, you have to keep a mug of half full coffee coloured liquid by the door to carry around. Hopefully somewhere in Oz. there is a modern day Solzhenitsyn documenting this insanity. Not to mention tyranny.

The insanity! The idiocy! Police, police(!) checking your coffee cups. Because of Covid. Transmission does not occur less when you are drinking coffee—the idiocy of the rules can be found in the illogic of the exceptions to the rules. https://t.co/gNApg5Zb0h

3. There is a LOT of info on the muslim jihadi who murdered a British MP the other day. Apparently, he lived with his father in a 1.5M Pound council flat. Which is one of two homes he had. The man he murdered was a staunch supporter of Israel and the Jewish people, but the man who killed him was, to put it mildly, not. More on him no doubt as facts get discovered faster than they can be buried as apparently much of the social media has been quashed already. RAIR has this story on him, which includes other aspects of the victim’s politics.

seems his Dad – Harbi Ali Kullane, 61, is a former media spokesman for the Prime Minister of Somalia, who, according to neighbours, splits his time between London and Nairobi – where he also has a home. https://t.co/NYfrWvMSGg

This is alleged to be from the jihadi’s timeline

Presuming that this is authentic, it was on my Timeline earlier. pic.twitter.com/J3ZXkEaQGH

The basic premise of the proposal is for a global COVIDPass that will be universally accepted permitting vaccinated people to travel around the world and enter all venues and facilities that require proof of vaccine.   However, there is something in the proposal that tells a story all by itself.  First, WATCH the Video:

Read the rest at CTH please.

5. Dr. Robert Malone, inventor of mRNA tech, discuss a number of issues, starting with how the CDC ignored the FDA’s advice on boosters.

Thank you all who posted these and other great materials in the comments at this site, and on the Mastodon pod. Now two great sources of thoughts, ideas, interpretations and news links and videos! 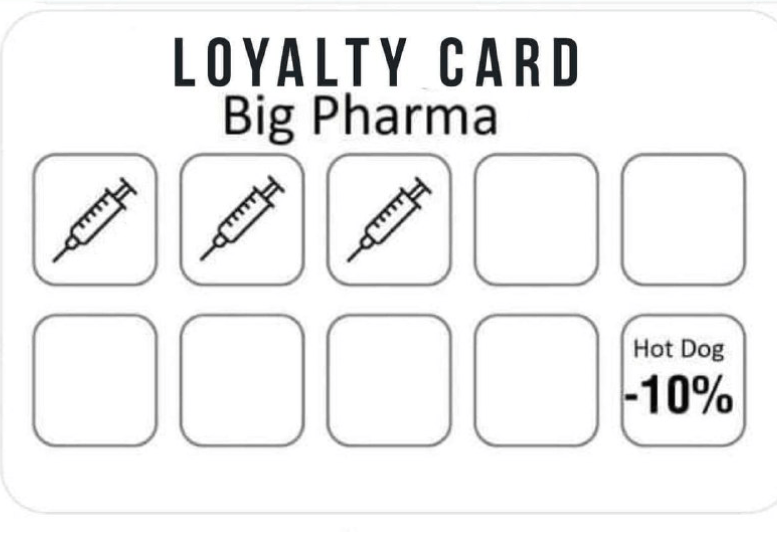