1. Hard core pro vaxx propaganda was being tested SIX MONTHS before roll out

[…] Despite a consensus in the field back in June and July of 2020, claiming that rushing a COVID-19 vaccine is dangerous and that one wouldn’t be available for years, some folks, particularly those at Yale University, were already planning their propaganda messaging once it was approved.

Despite the previously fastest vaccine approval in history taking four years, the “messaging” experts at Yale were getting their messages ready for when the COVID-19 vaccine would roll out in just six months. When we read their study, everything the media and government has been saying for the last 10 months begins to make sense.

(We recently posted that the Canadian military propaganda effort directed against the Canadian people was in fact, Covid and Vaxx related.)

3. Two Children in the US given adult doses of the mRNA goo now have heart damage

(Does anyone think that if people were not under such heavy coercion and being so heavily deceived about the risk to children from Covid that the parents would have taken this gamble?)

4. If you are powerful and wealthy, then yeah. Your doctor can prescribe Ivermectin

Fun fact: Between 100-200 United States Congress Members (plus many of their staffers & family members) with COVID.. were treated by a colleague over the past 15 months with ivermectin & the I-MASK+ protocol at https://t.co/OvU8SLfLJq. None have gone to hospital. Just sayin'

5. Another NBA star explains how the mRNA shot ruined his life and career and was told NOT to say anything about it.

Thank you all who contributed to this effort either here, or at the new Mastodon instance which is starting to be a lot of fun thanks to all of you! 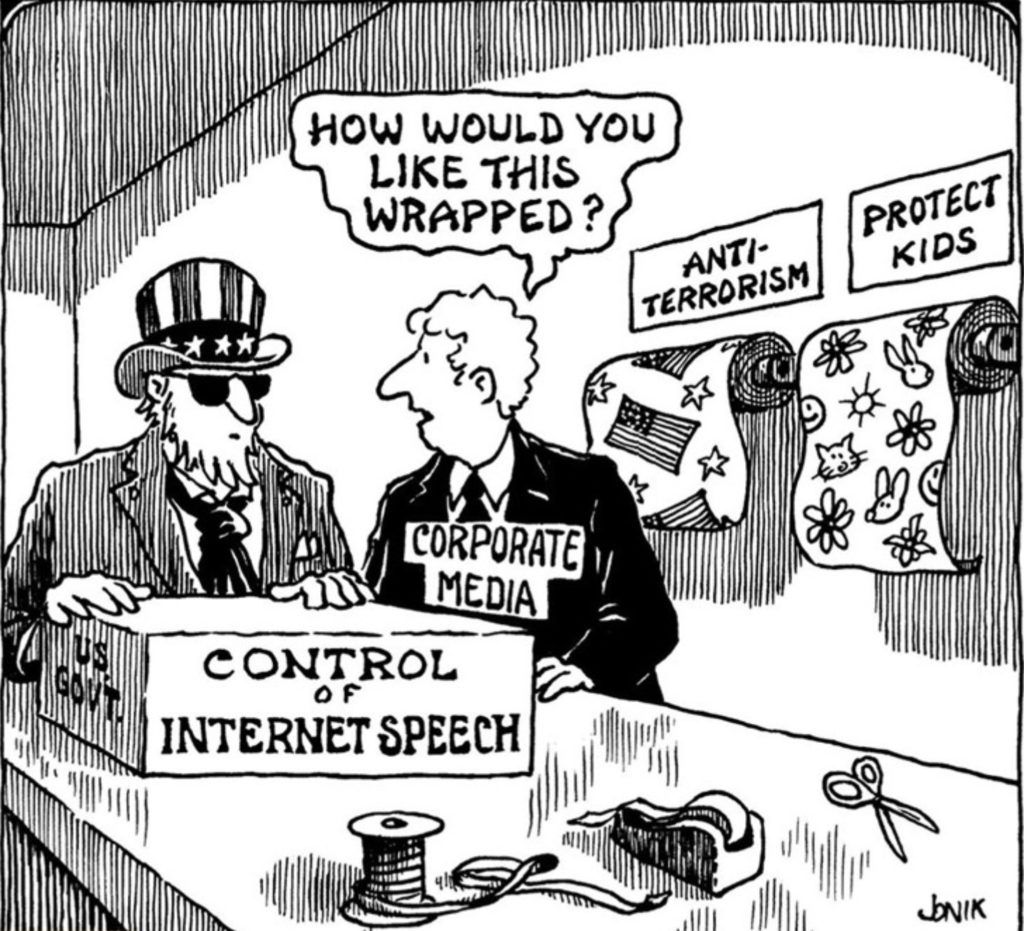