1. LILLEY: Vaccine passports to be needed for Ontario gyms and restaurants

When the announcement will be made is now unclear, but the Toronto Sun has learned details of what the plan will look like.

Discussed by cabinet at a meeting that started at 5 p.m. on Monday, the plan will see the current paper or digital receipt be used as proof of vaccination alongside government-issued identification over the first month of the campaign. Within about a month the province will develop and deploy a QR code that will still require government identification.

The hope is to have an app up and running by sometime in the fall that will combine proof of vaccination and government ID, allowing users to simply show a green checkmark to show that they are fully vaccinated.

(It would be great to know if Ontario’s minister of health was at Klaus Schwabb’s Summer camp for tyrants now, wouldn’t it? After all, there was a surprising number of present and future health ministers there we are told)

2. In a major blow to vaccine efforts, senior FDA leaders stepping down

Two of the FDA’s most senior vaccine leaders are exiting from their positions, raising fresh questions about the Biden administration and the way that it’s sidelined the FDA.

Marion Gruber, director of the FDA’s Office of Vaccines Research & Review and 32-year veteran of the agency, will leave at the end of October, and OVRR deputy director Phil Krause, who’s been at FDA for more than a decade, will leave in November. The news, first reported by BioCentury, is a massive blow to confidence in the agency’s ability to regulate vaccines.

The bombshell announcement comes at a particularly crucial moment, as boosters and children’s shots are being weighed by the regulator. The departures also come as the administration has recently jumped ahead of the FDA’s reviews of booster shots, announcing that they might be available by the week of Sept. 20.

4. Daughter of an Australian Nurse:

5. Vaccination Status May Be Considered To Get ICU Beds At Dallas-Area Hospitals If Covid Spread Worsens

If North Texas starts running out of ICU beds, doctors may have to consider coronavirus vaccination status as a factor in who gets priority care—a situation health officials hope to avoid but worry is becoming increasingly likely—with the vaccinated potentially being prioritized for treatment on the assumption that they’re more likely to survive.

Members of the North Texas Mass Critical Care Guideline Task Force held a meeting last week about the worsening Covid crisis in the area, and discussed the possibility that doctors might need to use Covid vaccination status to prioritize care in extreme scenarios.

A spokesman for the task force told Forbes that doctors at the meeting noted unvaccinated Covid patients were suffering worse outcomes, leading to an internal memo being sent to members of the task force—which provides guidance for physicians in the Dallas area—telling doctors they could take vaccination status into account when deciding who to care for, if needed.

The memo was leaked to The Dallas Morning News, which was the first outlet to report the news on Thursday.

Thank you ML., M., MissPiggy, Hellequin GB., Sassy, Yucki, Johnny U., Richard and all and many new readers who are contributing to this site and the effort to achieve understanding and restore critical freedoms to all. 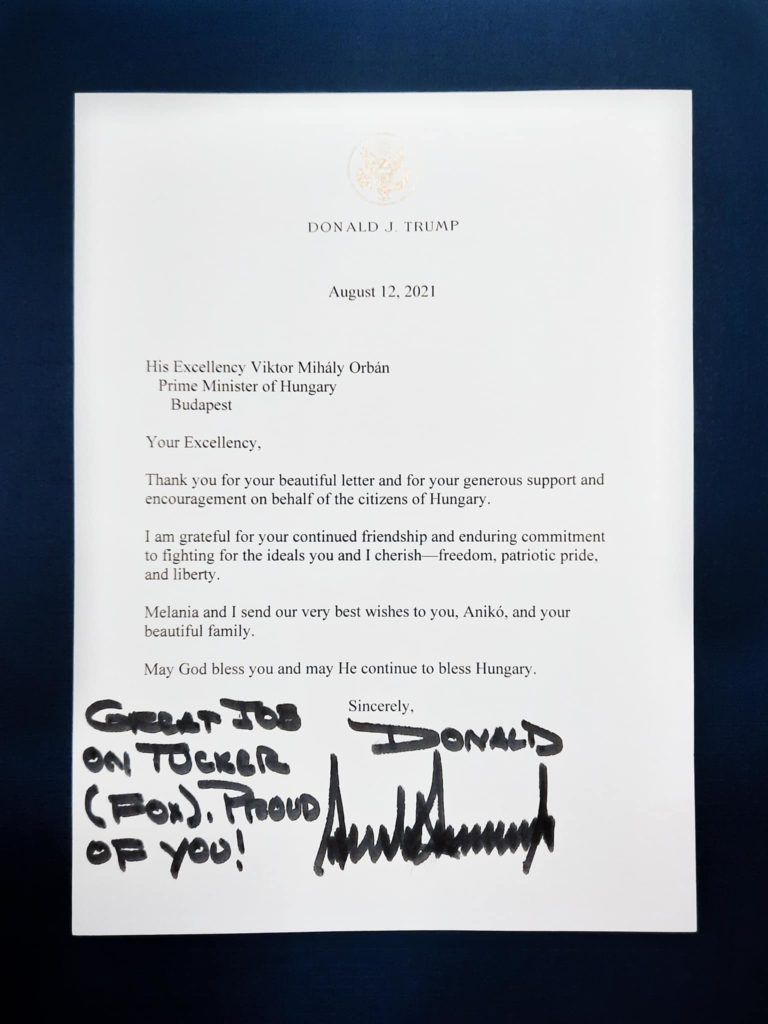