1. In a mass stabbing event in New Zealand, the communist PM, Jacinda Ardern, insists that there is no relation to terrorism connected to the event. Yet the intitial court appearance for the stabber was delayed as they needed a translator for the accused. They are also suppressing the name.

A 43-year-old man has appeared in court following an alleged stabbing in Marlborough.

The man, who has interim name suppression, has been charged with two counts of wounding a person with intent to cause grievous bodily harm.
He was unable to have his first appearance at the Blenheim District Court on Monday as he needed a translator, and was held in custody overnight to a first appearance on Tuesday.

Duty lawyer Josh Smith sought bail to a Marlborough address, which was not opposed by police. This was granted by Judge David Ruth on Tuesday. The man did not enter a plea.

2. Randy Hillier in Waterloo on Sunday, warns police and the totalitarians who sent them, how the future might look once people take back their freedoms.

3. When Ontario announced it was putting everyone under house arrest till some point in April or May, no one really believed it would end then. Those beliefs have been confirmed. They are teasing out the usual incremental noises that lured us into obedience in the first place. “Just 2 weeks to flatten the curve” Just 5 years till the 5 year plan is closer to reality. 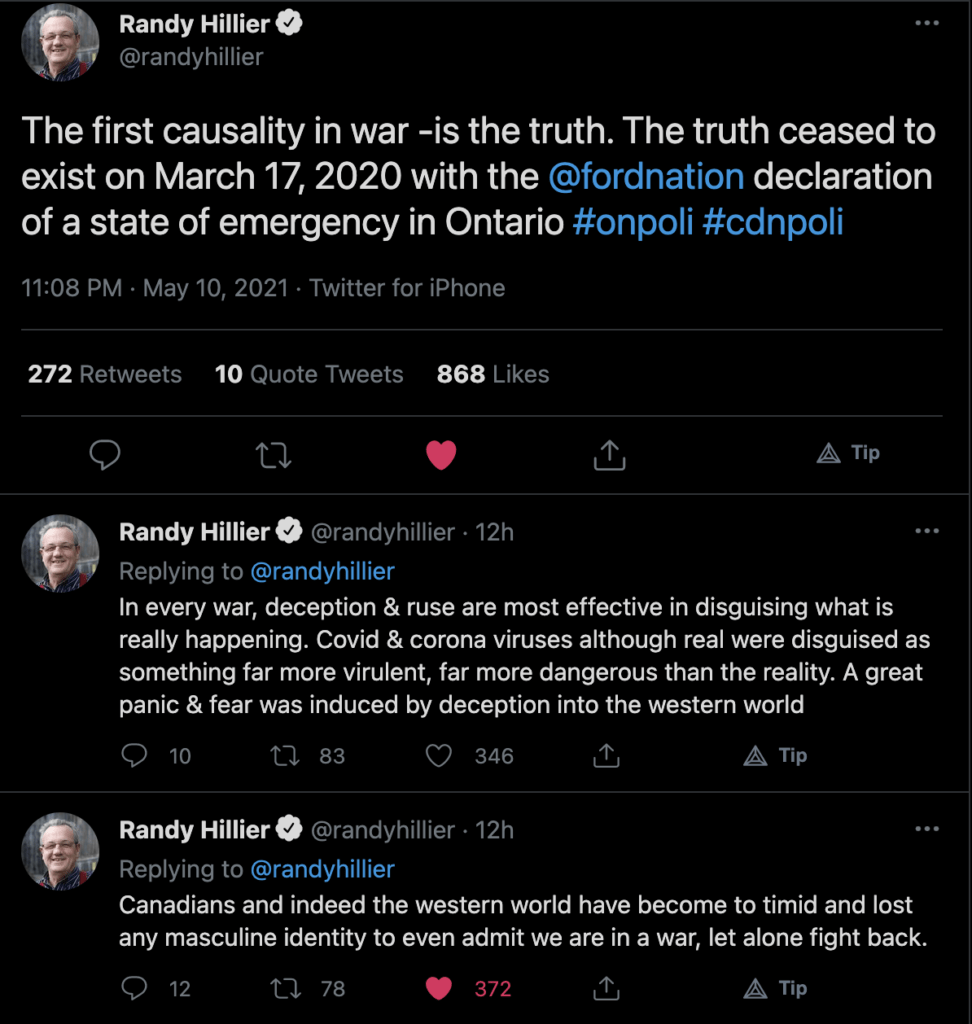 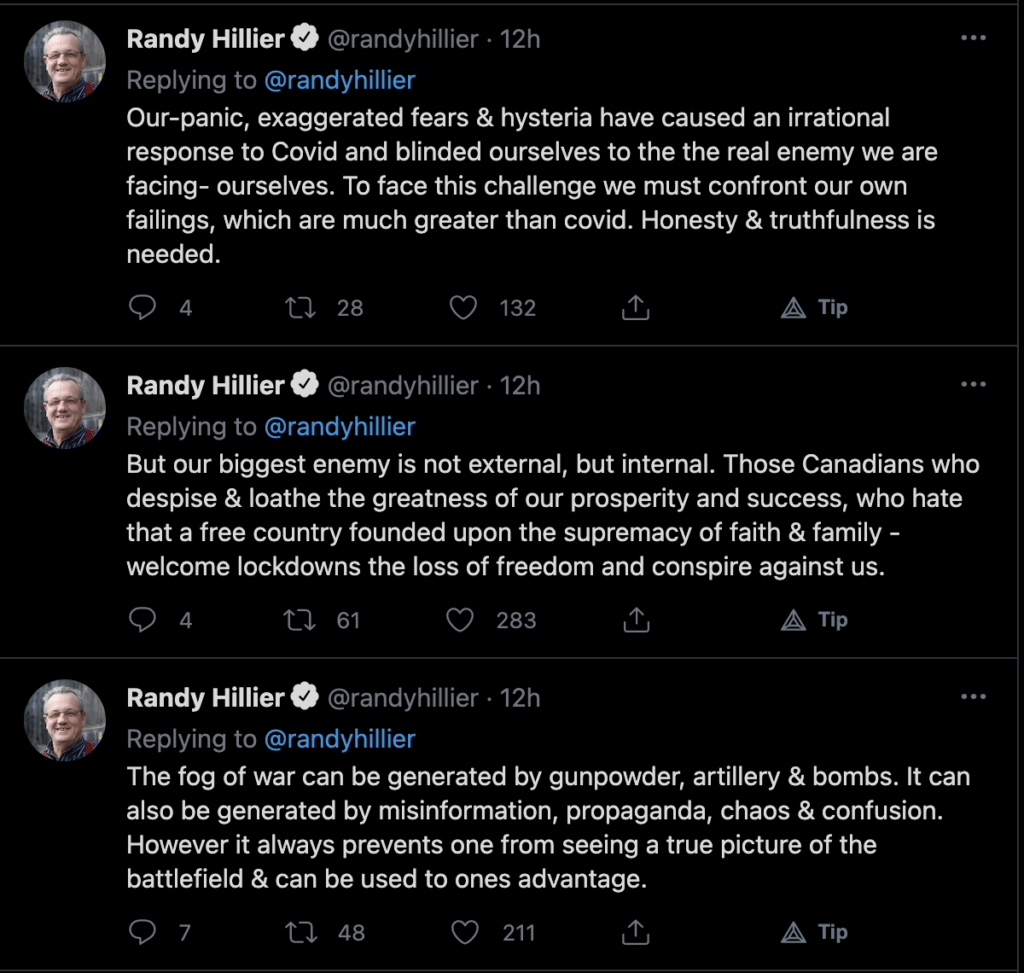 This RAIR article shows how the public is duped with a lie of omission to try and get young children who are not at any serious risk from the virus, to get one of the experimental injections for Covid.