1. Who is writing the script for all these leaders? Biden and Trudeau made the same inflammatory statement, that illegal migrants are better or more authentic Americans/Canadians than people born here.

Despite the UK’s largely successful rollout of the coronavirus vaccine, a public health official says masks and other social distancing restrictions are likely to remain in place for years because the public has become used to them.

Mary Ramsay, the head of immunisation at Public Health England, said the measures would remain in place while other countries complete their vaccination programs, a process likely to take years.

“People have got used to those lower-level restrictions now, and people can live with them, and the economy can still go on with those less severe restrictions in place,” said Ramsay.

“So I think certainly for a few years, at least until other parts of the world are as well vaccinated as we are, and the numbers have come down everywhere, that is when we may be able to go very gradually back to a more normal situation,” she added.

(“Because the public has got used to them”. So that’s proof that this is about a virus that kills diabetics in the same way giving everyone a free Krispy Creme Donut for a year who gets the injection shows its about public health. And in the US, where the offer is, they plan to vaccinate everyone. Which means only a total idiot will pay for his own donuts. So who is paying Krispy Creme for this one?)

3. Israeli woman describes waking up one day to a dystopian nightmare:

A Canadian immunologist who conducts research into COVID-19 says that Ontario’s child-quarantine policies aren’t based on science and that his family’s not going to be fully following them.

Byram Bridle, an associate professor of viral immunology at the University of Guelph, fired off an open letter over the weekend to public health officials, politicians and media after being instructed to isolate his son alone for two weeks because a student in his class tested positive for the virus.

(More important by far than the point of this story by the superb agency, Honest Reporting Canada, is the data point showing that CBC is enemy propaganda. ALL stories concerning Israel will lie to bias in one direction only. This is proof that CBC’s mission is not to inform to allow for proper individual decision making, but to force a very specific narrative on all matters. Israel is one of the easier ones to spot. But phoney criticism of leftist governments is probably the most dangerous.)

Thank you PC., Johnny U., C., Hellequin GB., M., ML., MissPiggy and several new people who took the effort to weigh in. On a personal note, concerning last night’s UFO video, I think the phrase, “John Ratcliffe Grin” needs to be immortalized in the same manner as the “Mona Lisa Smile”. What the hell was that about? 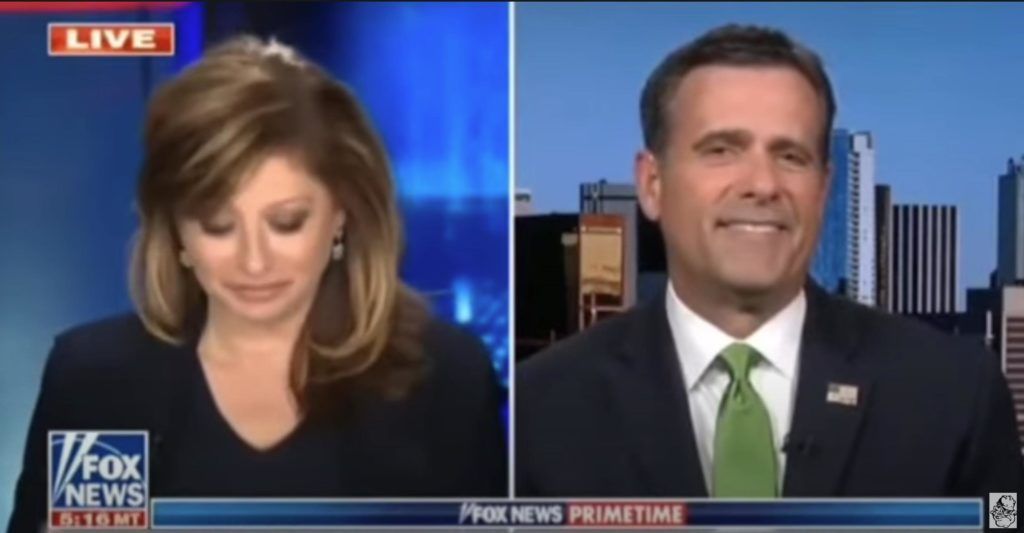